4-H'ers benefit from their 4-H experience over the course of their lives— socially, physically, emotionally and economically

Extension has offered a 4-H program in Nevada for more than 90 years, benefitting our state's youth for a lifetime 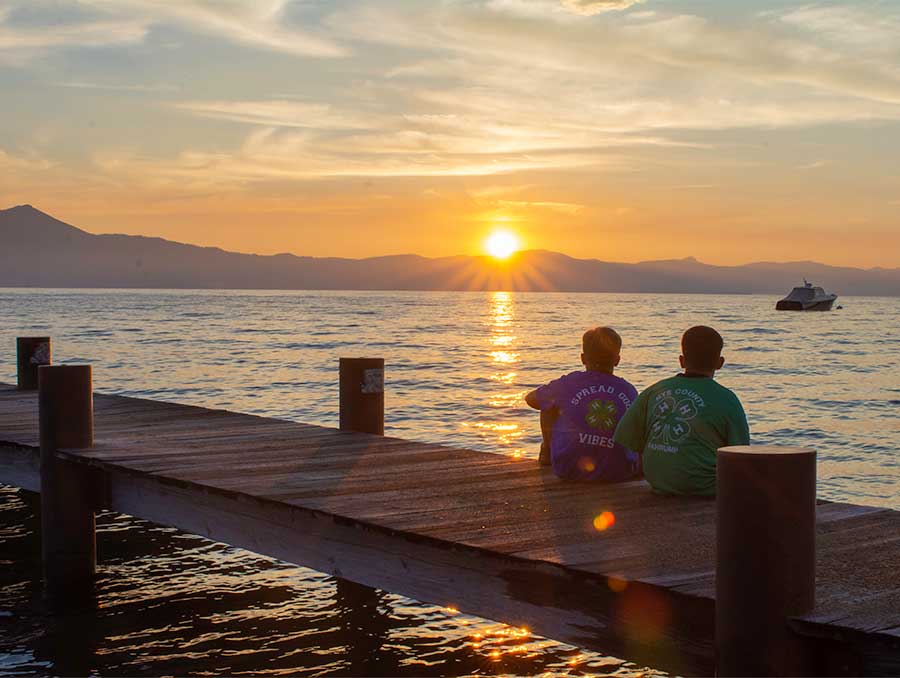 4-H'ers benefit from their 4-H experience over the course of their lives— socially, physically, emotionally and economically

Extension has offered a 4-H program in Nevada for more than 90 years, benefitting our state's youth for a lifetime

The 4-H Youth Development Program across the nation reaches more than 6 million youth and is America’s largest youth organization. Studies have shown that 4-H youth are four times more likely to contribute to their community and two times more likely to be civically engaged, participate in out-of-school science programs and make healthier choices. So we know that 4-H makes an impact on our young people, but do we know what impact it has as those young people grow up?

In 2019, National 4-H Council partnered with Edge Research to conduct a study of 4-H alumni from across the country. The study found that a 4-H experience correlates with success in life. All data suggest that alumni benefit from the 4-H model well into adulthood and over the course of their lives both socially and economically.

It was also found that 4-H alumni had a higher social and emotional satisfaction than non 4-H alumni. When asked how satisfied they were with the following situations, here were the results between 4-H alumni and non-alumni.

4-H alumni are more fulfilled by their jobs and are more financially secure.

The following table shows the difference between 4-H alumni and non-alumni when asked if the statement fit them perfectly or very well related to their job or career.

As you can see, involvement in the 4-H Youth Development Program does last a lifetime! It's a good thing that University of Nevada, Reno Extension has offered the program right here in Nevada for over 90 years.