University Libraries Building Operations created a new study space for students on the 3rd floor, southwest side of the building.

University Libraries Building Operations created a new study space for students on the 3rd floor, southwest side of the building.

The Mathewson-IGT Knowledge Center has just undergone a major change. Over winter break Building Operations of University Libraries created a new study space for students on the 3rd floor, southwest side of the building. There is now seating for up to 100 students in this area, rolling white boards were added, furniture was moved from the 5th floor to the 3rd floor, and building operations is working on adding new outlets for students to charge their phones and computers as well as putting up sound paneling to minimize sound in that area. 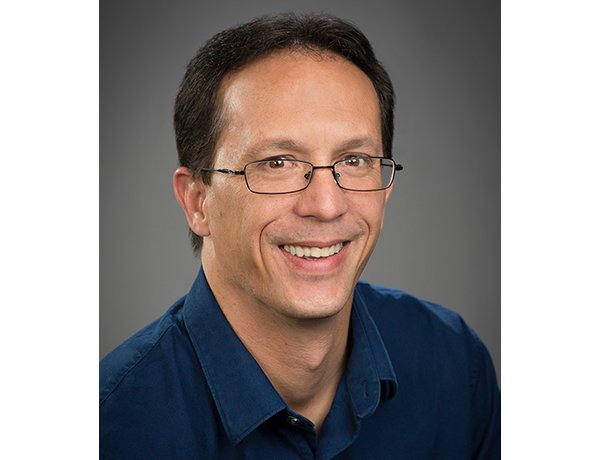 “The initial challenge was figuring out how to make moving that many books efficient in order to use time effectively and not mess up.” Ryan Long University Libraries student worker said. “We had to put the books on carts to move them, the physical toll was the next biggest challenge.”

The new study space was very low cost, the main expense being staff hours that were put into the project. In total student assistants spent 480 hours reconfiguring the 3rd floor.

“It is important that we have enough space for students to study.” Long added. “Group study is a major part of our University and space for group study is in high demand.”

Determined by head counts, the numbers on the 3rd floor have increased by 12 percent since putting in the new study space. The 4th floor used to be the most popular floor and now due to this change the 3rd floor is the most popular. Although there is now less space on the 5th floor, numbers have not decreased on that floor.

“Biggest complaint we get is not having enough space, this new study space addresses that issue and it has had a tremendous effect.” University Libraries Building Operations Manager Alden Kamaunu said. “In my time here I have never seen something we’ve done have this dramatic of an effect on an area.”

Building Operations meets every week to talk about what they can improve in the building, this reconfiguration was a suggestion that was made by a student worker that was listened to and put into action.

“Since our department is very large in student employment it gives us a unique perspective,” Kamaunu added. “Student workers have ideas and suggestions that help us to know what the students want.”

This project involved different departments in University Libraries. Maintenance identified what could be shifted and Building Operations identified what was needed in order to complete a project of this magnitude.

About University Libraries:
University Libraries is a traditional academic library that fully embraces the digital culture of the world we live in. University Libraries embrace intellectual inquiry and innovation, nurture the production of new knowledge, and foster excellence in learning, teaching and research through scholarly resources, creative learning spaces, cutting-edge technology, and exceptional service.