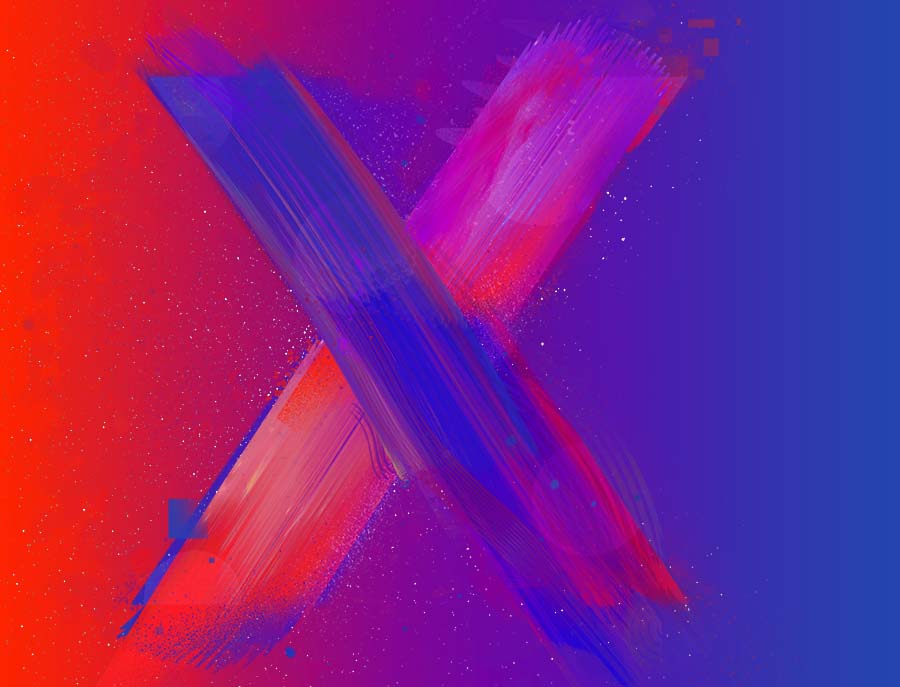 Tickets are now available for TEDxUniversityofNevada. The event is set for Saturday, Feb. 29, 2020 at the Reno-Sparks Convention Center. Cost is $100 and includes more than 21 TEDx talks and performances, with more local speakers than ever. Student tickets are $30 and can be purchased with a valid student ID at the Nevada Wolf Shop, located in the Joe Crowley Student Union at the University of Nevada, Reno.

Speakers include a wide mix of backgrounds, expertise and genres. (For a full list, visit tedxuniversityofnevada.org.) Here’s a small sampling of whom attendees will see on stage:

Lencioni is founder and president of The Table Group, which is dedicated to providing organizations with ideas, products and services that improve teamwork, clarity and employee engagement. Lencioni’s passions for organizations and teams is reflected in his writing, speaking and executive consulting. He is the author of 11 best-selling books with over six million copies sold. His capstone book, “The Advantage,” is the preeminent source on organizational health. The widespread appeal of Lencioni’s leadership models has yielded a diverse base of speaking and consulting clients, including a mix of Fortune 500 companies, professional sports organizations, the military, nonprofits, schools and churches.

Honored by Newsweek as one of the “Women Shaping the 21st Century,” Shlain is an Emmy-nominated filmmaker, founder of The Webby awards and author of “24/6: The Power of Unplugging One Day A Week.” Shlain’s films and work have received over eight awards and distinctions including being selected for the Albert Einstein Foundation Genius: 100 Visions of the Future. NPR names her UC Berkeley address on its list of best commencement speeches; her films have premiered at top festivals including Sundance. She lectures worldwide on the relationship between technology and humanity.

Bungay Stanier is at the forefront of shaping how organizations around the world make being coach-like an essential leadership competency. His book “The Coaching Habit” is the best-selling coaching book of this century, with more than 700,000 copies sold and over 1,000 five-star reviews on Amazon. In 2019, he was named the number one thought leader in coaching by Thinkers50, the so-called Oscars of management. Bungay Stanier was also the first Canadian Coach of the Year and has been named a Global Coaching Guru since 2014. He also founded Box of Crayons, which helps shift organizational cultures from advice-led to curiosity-driven, and in doing so enable people and their performance to be better.

President of Truckee Meadows Community College, Hilgersom earned her doctorate in educational policy and management and her master’s in rhetoric and communication at the University of Oregon. The community college mission has been Hilgersom’s lifelong passion. She has worked steadily to transform the lives of students of all ages and backgrounds at large and small community colleges, and believes that workforce education is vital to the health of communities. She has presented on success stories related to this work at many conferences spanning 30 years.

Nevada’s highest-ranking military officer, Brig. Gen. Ondra Berry oversees more than 4,200 Nevada Army and Air guardsmen. He is the 30th leader of the state Guard and was appointed by Gov. Steve Sisolak in Sept. 2019. He is the first African-American to hold the position in the state’s 154-year history and is a Reno native. Brig. Gen. Berry has served numerous leadership roles throughout his career. His most recent responsibilities included senior leadership roles for MGM Resorts International. He also celebrated a 25-year career for the Reno Police Department, where he retired as the Assistant Chief of Police. Berry was also co-founder and partner with Guardian Quest, an organization that specialized in leadership development, employee engagement and how to gain better performance and results through diversity and inclusion.

York is the sole owner of the exclusive family law office known as Attorney Marilyn D. York, Inc., which specializes in representing men in their divorce, custody and all family law battles. York is a certified Family Law Specialist by the Nevada State Bar. After three years of working for other law firms, including two elite Beverly Hills family law firms to the Stars, Marilyn started her own firm in 2001 with just one part-time employee. Today her firm has four attorneys, three paralegals and three business staff employees as one of the largest exclusive family law firms in Northern Nevada.

With more than 58 million video views worldwide, TEDxUniversityofNevada has quickly become one of the top TEDx events in the country, helping to shape Reno, Nevada as a destination for thought-leaders. In 2018, TED.com named Christine Porath’s talk, “Why being respectful to your coworkers is good for business,” one of its top 25 talks of the year.

“This event has truly become a labor of love with one of the best volunteer armies in town,” said Bret Simmons, TEDxUniversityofNevada curator and University College of Business associate professor. “In partnership with organizations such as Greater Nevada Credit Union, Microsoft, JamPro Music Factory, the Reno-Sparks Convention and Visitors Authority, our goal is to keep bringing the University out into the community to showcase Reno, Nevada as a place where big ideas are born.”

All TEDxUniversityofNevada talks will be posted to the TEDx YouTube site after the event. For more information and to purchase tickets, visit tedxuniversityofnevada.org.