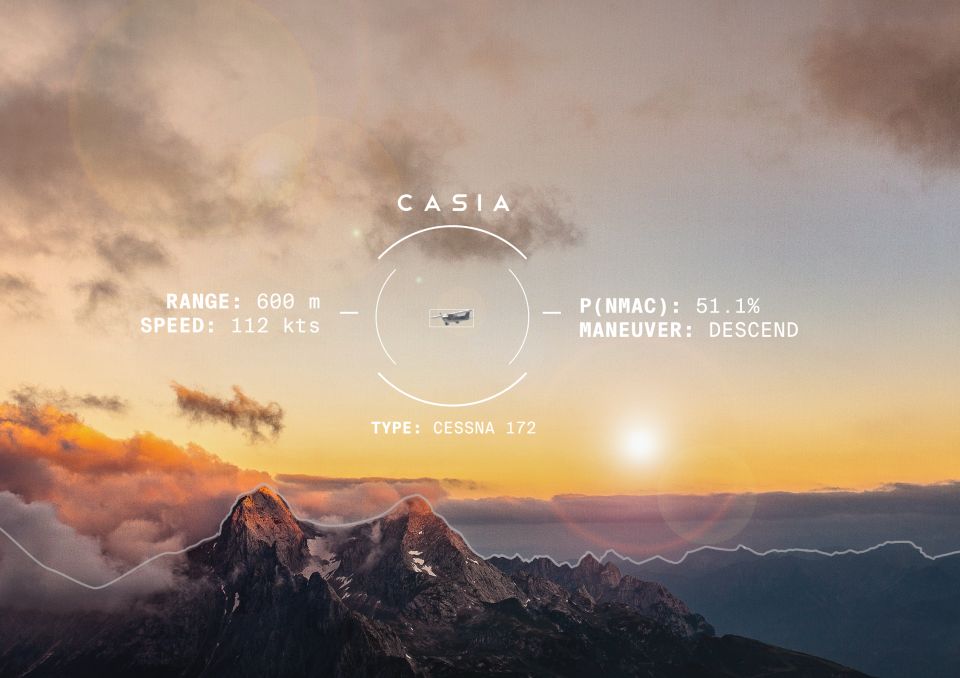 The first beyond-visual-line-of-sight drone operation using only onboard detect-and-avoid systems has been successfully completed in Kansas, and this unmanned-aircraft milestone has a strong connection to the University of Nevada, Reno Innevation Center—Powered By Switch. The flight test was conducted by Iris Automation, a Bay Area-based, startup company that selected Reno and the Innevation Center as home base for its flight-operations team.

Adding to the big day for Iris Automation, the company was named to CNBC’s Upstart 100 list. The news organization scans the globe to identify 100 venture-based startups “that are building and scaling businesses addressing the rapidly changing technological era we live in” and “have the potential to transform industries.”

The flight test was conducted through the Federal Aviation Administration’s (FAA) Unmanned Aircraft Systems (UAS) Integration Pilot Program. The FAA’s approval for the flight was granted based on the utilization of Iris Automation’s detect-and-avoid system, Casia, which provides commercial drones with automated collision avoidance maneuvers. The nine-mile flight was conducted by a fixed-wing drone and involved the inspection of power lines.

As described in an Iris Automation news release, Casia is a turnkey system that detects, tracks and classifies other aircraft and makes intelligent decisions about the threat they may pose to the vehicle. It then triggers automated maneuvers to avoid collisions and alerts the pilot in command of the mission. The tool is being used by customers globally, including in regulatory programs around the world.

“This marks the first true BVLOS flight in the nation and is a tremendous milestone for the drone industry,” Iris Automation CEO Alexander Harmsen said. “We’re thrilled to set the precedent and bring our industry’s utilization of drones from dream to reality.”

In May 2018, the U.S. Department of Transportation selected Reno as one of 10 governments to participate in the UAS Integration Pilot Program, and well-publicized, drone-based tests have since been completed in the Truckee Meadows. The Kansas Department of Transportation was also selected to the Integration Pilot Program which partners these local, state and tribal governments, as well as private sector participants, to safely explore further integration of drone operations into the national airspace.

Mark Genung, director of flight operations at Iris Automation, envisions the collision-avoidance technology as allowing drones to be used in wide-scale applications such as package delivery, first response, agriculture, survey and inspection, and construction. Development of Iris Automation’s technology platform has required the gathering of a considerable amount of data, and Reno’s open air space is conducive to this.

Located in downtown Reno, the University’s Innevation Center is a co-working environment empowering Nevada’s next generation of technology and business leaders by providing access to mentorship, investors, interns and a well-equipped Makerspace. With more than 50 companies and 170 active users engaged, the Innevation Center is helping anchor the region’s entrepreneurial ecosystem. More than 195 jobs have been created by Innevaton Center members and companies since the facility’s formal launch in 2015.