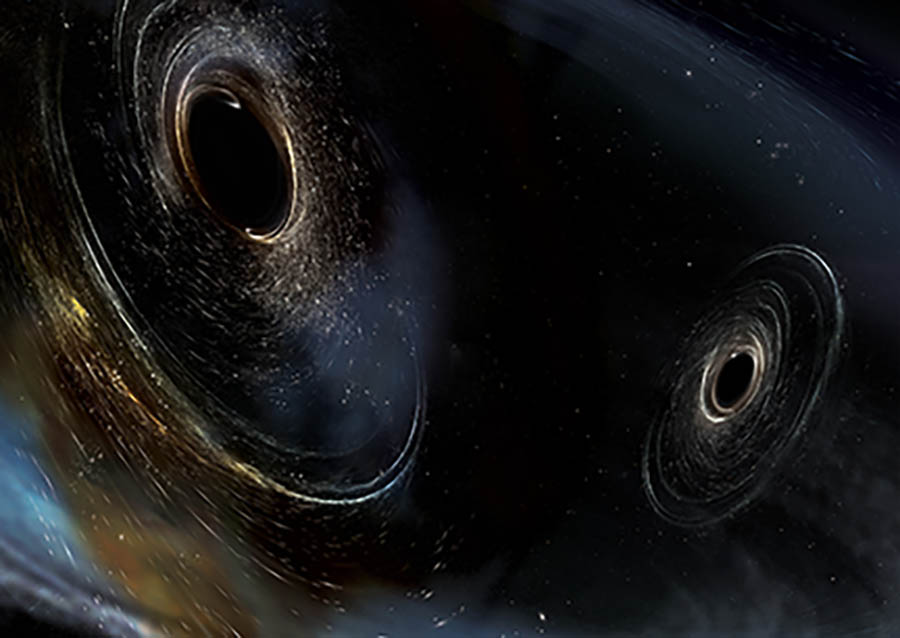 Gabriela Gonzáles, a team astrophysicist working on the discovery of dark matter at the Laser Interferometer Gravitational-Wave Observatory, will give a public lecture as part of the Discover Science Lecture Series at the University of Nevada, Reno.

In her lecture, González will describe the history and details of this Nobel-winning discovery as well as other exciting observations, including some in 2019, and the gravity-bright future of the field. She’ll talk about Einstein and his prediction of gravitational waves – ripples in space-time – and how LIGO scientists confirmed their existence more than 100 years later using detectors in Louisiana and Washington. 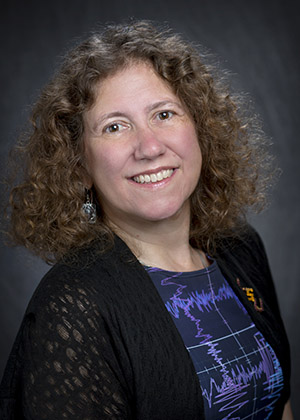 González was born in Córdoba, Argentina, studied physics at the National University of Córdoba, and pursued her Ph.D. in Syracuse University, obtained in 1995. She worked as a staff scientist in the LIGO group at MIT until 1997, when she joined the faculty at Penn State. In 2001 she joined the faculty at Louisiana State University, where she is a professor of physics and astronomy, recently named an LSU System Boyd professor. She has received awards from the American Physical Society, the American Astronomical Society and the US National Academy of Sciences. She is a Fellow of the American Academy of Arts and Sciences and a member of the National Academy of Sciences in the US and in Argentina. González has been a member of the LIGO Scientific Collaboration since it was founded in 1997, served as the elected LSC spokesperson in 2011-2017, and is known for participating in the announcement of the discovery of gravitational waves in 2016.  Her work has focused on LIGO instrument development (especially reducing noise sources and tuning alignment systems) and LIGO data calibration and diagnostics, critical to increasing the astrophysical reach of data analysis methods.

González's lecture, titled Einstein, gravitational waves, black holes and other matters, will be held on Oct. 17 at 7 p.m. in the Davidson Mathematics and Science Center

Bringing the best and brightest minds in science to our community, the College of Science is in its tenth year of presenting the series. Discover Science lectures are always free to the public. They are held at 7 p.m. in the Redfield Auditorium inside the Davidson Mathematics and Science Center at the University of Nevada, Reno.

The series brings top scientists from around the United States to the University to share their knowledge with the community.

Other speakers the College of Science is bringing to the community this year are: on Feb. 6 William Tate, a professor in arts and sciences at Washington University, St. Louis will talk about the relationship between place and STEM attainment; on March 12 Harry Jol, a Geoarchaelogist who uses ground penetrating radar in Holocaust studies at suspected locations of mass graves, destroyed synagogues, ritual bathhouses and other structures in Lithuania that have been lost to time; and on April 9 Harrison Schmitt, the last man on the moon, who is a retired NASA astronaut and geologist.

Free parking for the event is available on the top level of the Brian Whalen Parking Complex. For more information, call the College of Science at 775-784-4591 or visit the  Discover Science Lecture Series website.