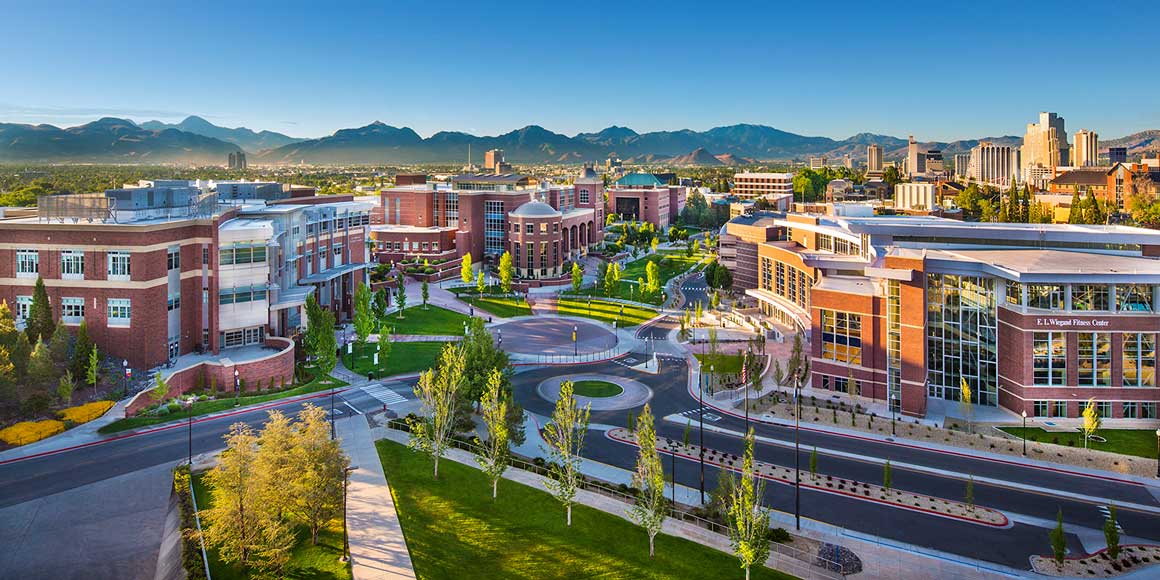 New initiatives and updates on ongoing work involving diversity and inclusion were presented Thursday during the "Strength Through Diversity" event held in the theater of the Joe Crowley Student Union.

President Marc Johnson said efforts to better connect diversity with inclusiveness will be at a premium in the coming months.

"We're here today to identify some of the initiatives and efforts to focus on building a more inclusive campus environment for everyone," he said.

Chief Diversity Officer Patricia Richard said the campus' new Diversity Plan has been forwarded to the deans and vice presidents so that the University's colleges, schools, programs and units can include all pertinent ideas and initiatives to strengthen the plan.

The five outcomes and broad themes of the plan are:

1) Create an inclusive and welcoming environment;

4) Market the inclusiveness of diversity and excellence;

5) Engage with the community and increase the diversity of suppliers.

"Good work is being done," she said. "But the efforts are individualized. We will make this a more collective approach."

Debra Moddelmog, dean of the College of Liberal Arts, spoke about the work being done by her college and by the Gender, Race and Identity (GRI) program.

New faculty have been hired and will continue to be hired in the GRI area, with an interdisciplinary major in Gender, Race and Identity to be launched no later than fall 2018. New courses, as well as new academic minor concentrations in areas such as Women's Studies, Religious Studies, Latin Studies, Asian American and African American Studies, are also coming on line.

"The idea has been to build something truly unique," Moddelmog said. "If we can pull it off here, we will be a beacon for other universities trying to do this same work."

Albert Lee, assistant professor of music and chair of the Faculty Diversity Committee, said a campus climate survey will be launched soon.

Lee said the campus climate survey is just one step - albeit a very important one - in better understanding where the institution stands regarding diversity and inclusion.

"It is crucial that as a community, we interrogate our motives around diversity and inclusion," he said.

Daniel Enrique Perez, associate professor of world languages and literature and director of Core Humanities, spoke about the formation of Alianza, a grass-roots affinity group effort by Chicanx, Latinx and indigenous faculty and staff who are working to shape and further diversity efforts on campus.

Perez said he had initially tried to form a similar group in 2004, when he first arrived on campus.

"But back then there were so few Latinos on campus that the dream seemed impossible," he said. "I'm grateful to say this is no longer the case."

Police Chief Adam Garcia listed several initiatives that he said will help the department with its "commitment to change."

Among them: moving toward "quality control" vs. "event-based" department-wide training; embarking on a national diversity recruitment campaign to attract a more diverse and qualified department, with review of candidates already in process; requiring officers to turn on their body cameras in compliance with state law.

Garcia also said he will be seeking an external review of his department's operations.

"I want somebody to come in and look at the department at all levels, to tell me, to tell the president, who we are and how are we viewed," he said.