Basque wine: Why is it not just for drinking?

Basque wine: Why is it not just for drinking?

What do you look for when picking a bottle of wine? Something that tastes good? A great memory consumed while on vacation visiting exotic places? Or something, as some wines are defined, more “cerebral?”

Basque wine can check all of those boxes. As a culture that has transitioned itself into a Culinary Nation, the Basques are known for their production of wine in the zone of Rioja Alavesa, as well as their traditional wine called Txakolina. Both are produced in the western part of the Basque Country-which straddles the borders of France and Spain. While both have become well-known winemaking regions, producing sought after wines that pair well with the meals served at Michelin-starred restaurants, they offer more than meets the palate. 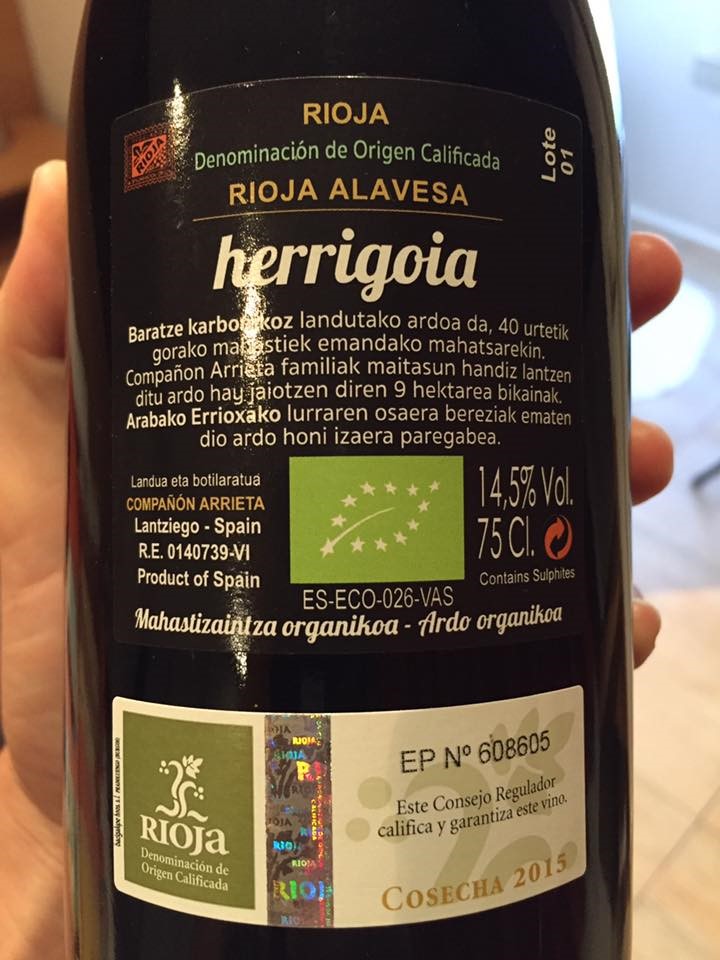 The zone of Rioja Alavesa, one of three zones in the larger Denominación de Origen Calificada, is nestled in the Basque province of Álava. There, the Basque language, Euskara, is spoken the least out of all other provinces. However, the stories and motivations of producers that do speak Basque offer unique insights into how they are allowed to share their language and culture when marketing their product. The bottle and its label become a vessel of cultural capital that functions differently when marketed in local, state and international markets based on consumer perceptions of the culture itself.

The other traditional wine, txakolina, functions much the same way. It too provides many tourists with memorable moments that can be consumed from the bottle back home, and the language is integrated in varying degrees depending on the market in which it is sold. This wine, however, provides additional “food for thought” as the authenticity of this wine is defined in variety of ways dependent on the culture making it, the place of production, and even the way it is spelled. For this reason, Basque wine offers more than just a beverage for drinking. 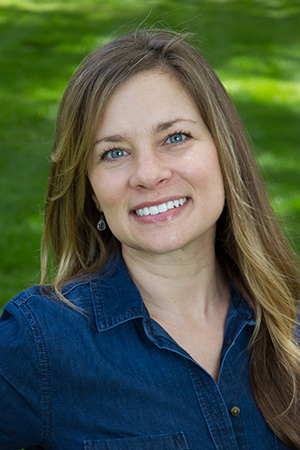 Kerri Lesh is a Certified Specialist of Wine (CSW) and Ph.D. candidate in the doctoral program at the Center for Basque Studies, University of Nevada, Reno. Her research interests lie in cultural and linguistic anthropology as she studies the Basque language, Euskara, and gastronomy.

Visit Kerri Lesh’s website, and check her out on Inside Higher Ed’s Academic Minute discussing Txakolina.