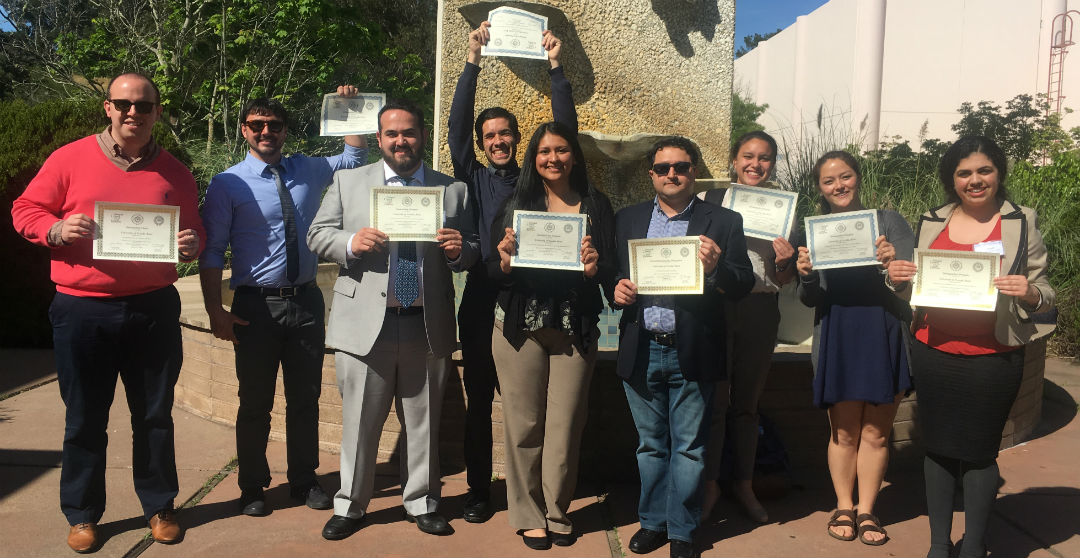 “For the Model Arab League conference teams are challenged to represent a mock delegation,” said Ward, university student and recipient of Outstanding Delegate. “This year our team’s country was Kuwait. We had to learn their role in order to understand what they would agree or disagree with on a national scale and who their allies were in order to create resolutions.”

Through the Model Arab League program, students learn about politics and history of the Arab world, and the art of diplomacy. The program is designed to give students insight into the Middle East and Arab countries as well as build critical leadership skills from public speaking to negotiation compromise and helps prepare students to be knowledgeable, well-trained and effective citizens as well as civic and public affairs leaders.