Advocating for higher education in prison

Students in English499c: “Senior Experience--Writing in Communities” (taught by Chris Earle, Assistant Professor of English) read Hinton’s provocations on the first day of the semester as we prepared to work with the Nevada Prison Education Project (NPEP). NPEP, a consortium of prison education experts, higher education professionals, and formerly incarcerated individuals, is working to make Hinton’s vision a reality in our state. The group seeks to expand access to college education for incarcerated individuals, proposing both AA and BA pathways in the Nevada System of Higher Education (NSHE).

Such a project requires combating the invisibility of incarcerated populations, raising awareness about the importance of educational justice, and persuading audiences including correctional administrators, law makers, and the general public. This is where ENG499c comes in.

In collaboration with NPEP, the class devised and is now implementing a two-prong strategy: first, interviewing and writing the stories of incarcerated students, believing that their voices could move readers in ways traditional argument never could; and, second, aiming to get these stories into the hands of NV lawmakers.

ENG499c students reflected upon what it has meant to be advocates alongside formerly incarcerated individuals:

Some students drew connections between previous advocacy work and our class:

Kimmy Clausen has been a proponent of educational access, and this class has given her “insight into a whole new group of people who do not have access to education that should, and it has given me a new passion to fight to ensure that happens.” Zoie Harmer works with homeless youth who often face criminalization, “and learning more about prisons from [Kimberly Samson] has been very eye-opening and helpful in understanding what my clients have been through.” Kaitlyn Case uncovered powerful connections between her work with families and children and how imprisonment necessarily separates families.

Other students report grappling with the complexities of advocacy-work: how to effectively persuade and speak ethically for and with others?

Grace Nichols explains, “I’m someone who has always been compelled by storytelling because I believe the stories we tell carry weight and have an impact. Stories like the ones from this project can create real social change and can speak for those who often go unheard.” Consuelo Santana details the “emotional difficulty” associated with fulfilling the ethical obligation to our partners. As Consuelo notes, Jeffrey’s story could mean something not only to him, but to others as well. Soon after the interview, Consuelo details, “we were coming up with drafts, looking back at recordings, making sure we were able to present the story he wanted us to tell.” Anderson Hansen called the process “enlightening,” offering that “there is no better example of why we shouldn’t judge a book by its cover.”

Students also report learning about how social forces including race, class, and geography shape life chances, as well as how reforms can make a meaningful difference. While this learning sometimes focused on facts, figures, and concepts, the learning often ran deeper. Zachary Lee explains, “my learning experience did not begin nor end with understanding the link between higher education and lower recidivism rates. My understanding moved beyond that. I learned about people and meaning.” 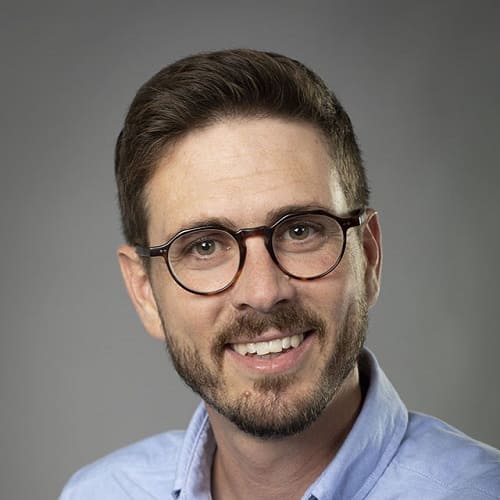