When the LGBTQIA+ community fought back against the police raid of Stonewall Inn in June 1969, there was not yet a universal pride flag. It would take another 9 years until Gilbert Baker designed the community’s first symbol of pride into what we now know as the rainbow flag. Since then, Baker’s design has not only been reimagined to include people of color and transgender folk, but has encouraged many communities under the LGBTQIA+ umbrella to create their own flag to further represent queer identities. It wouldn’t be until July 2013 that Morgan Carpenter would create the first intersex flag.

Intersex is a broad term that describes people who do not fit the modern interpretation of the gender binary because of sex characteristics. While the word intersex became common in the early 20th century, intersex activists have since reclaimed the word and their medical autonomy since the beginning of the intersex movement in the late 1980s (Source: Them).

The intersex flag is a way for the community to unite and unify under a symbol devoid of gender stereotypes. Yellow has long been seen as an intersex color or to represent those who do not fit the binary. The purple circle represents the wholeness of the intersex community free from colors like blue and pink that are commonly seen as male and female, respectfully. The fact that the circle is unbroken is important because the intersex community continues to fight for bodily autonomy against the medical history of “corrective” genital surgery. A complete and whole circle represents how complete intersex people are from the moment of birth (Source: Intersex Human Rights Australia).

Just in time for this year’s pride month, designer Valentino Vecchietti has offered the intersex community further visibility by providing a new update to the original rainbow flag. Vecchietti’s design includes the intersex yellow and purple circle added next to the transgender blue, pink, and white colors. This is an exciting new level of visibility for intersex people as the fight for international acceptance continues (Source: Advocate).

Please remember that while pride month may have ended, by no means should your celebration of pride stop. The University offers support for members of the LGBTQIA+ community all year long and we encourage you to do the same. Please see the link below for resources and further information from the ASUN.

ASUN Proud to Be Queer at Nevada 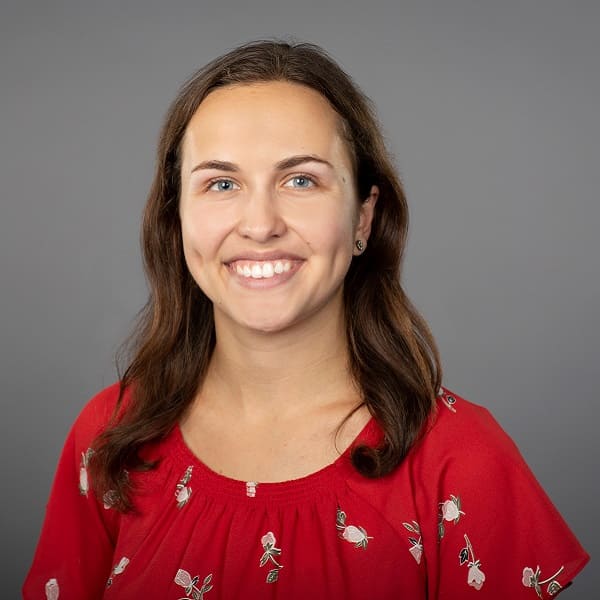