Zeus and Athena: the swans of Manzanita Lake

Two Nevada residents now claim the island atop Manzanita Lake as their home. It's not Crusoe or Gilligan - but University of Nevada, Reno's two adult swans!

This February, the team at FMS relocated Zeus and Athena to the island on Manzanita Lake. This new location allows for increased protection against predators and a safer, quieter area for the swans to nest and eventually raise their young. Despite the relative isolation of the new nesting location, we will continue to set up feeders for the duo along the shoreline - making food readily available for the soon-to-be expecting mother. We strive to ensure that Athena has a safe and productive mating season, and eagerly await the possibility of expanding our university's swan population. 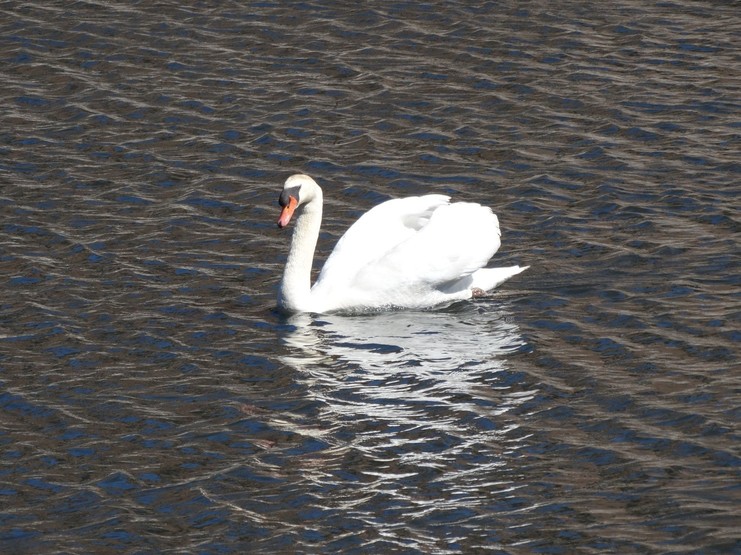 The University of Nevada, Reno has a long history of residential swans, dating back all the way to the creation of Manzanita Lake, which at least two swans call home at any point in time. Athena is the newest female to roost by the lake, having been introduced to and mated with Zeus after the passing of his previous mate Olivia (1989-2013).

Zeus and Athena are mute swans - a breed known for their large size, long life-span and tendency to be less vocal than most breeds of swan. The mute swans (Cygnus olor) are monogamous, maintaining one relationship for their 20+ year lifespan. Zeus and Athena - like many other swans - both aid in the creation and maintenance of their nests, where they will then lay their eggs. 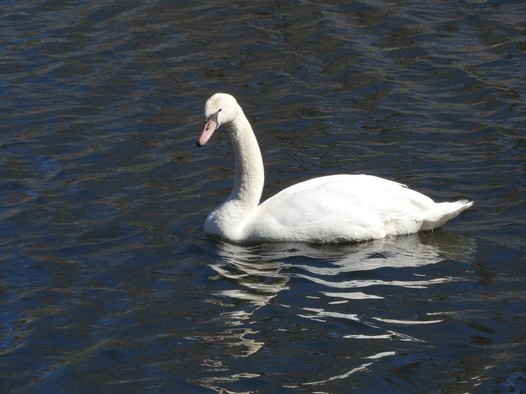 From late April to June is when the female swan begins to lay eggs - often before even completing a nest. Eggs are laid every other day until they have a full clutch - usually consisting of anywhere from 1 to 11 eggs. A female's first clutch is normally smaller, and the eggs are more likely to be infertile. The eggs average about 2.9 inches wide and 4.5 inches long, with a weight of 11.3 ounces. After a clutch has been laid, the female incubates the eggs for 32 to 37 days, while the male guards the nest and his future offspring. When leaving the nest for short periods of time to forage and bathe, the female will camouflage the nest with sticks and grass.

Zeus and Athena laid their second clutch (set of younglings) during spring of last year; unfortunately, many of the eggs were sterile, and the few cygnets (younglings) that did make it did not survive long after being hatched. Due to the low survival rate of cygnets, we thought a move to a safer location would provide the highest likelihood of keeping Athena's next clutch alive.

Since Athena's arrival to campus Fall 2013, the duo have had to adjust to a few changes.  The day Athena was introduced to the lake she took to it right away. However, Zeus felt an invasion of his territory and began to ruffle his feathers and chase Athena from the lake. We had to provide a separate feeding spot for Athena to make sure she was fed. As time has passed, Zeus and Athena have grown closer together. Her beak has darkened some, and they are swimmning together more frequently. We hope the duo will continue their marital partnership and gift the University with a healthy clutch this year.

The swans make a great addition to Manzanita Lake, and we at Facilities will continue to protect and care for them and the University's traditions. 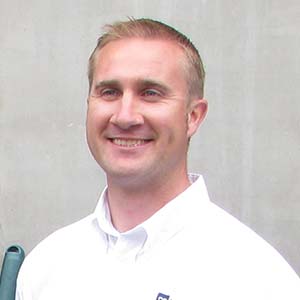