You earns Mountain West Diving Coach of the Year 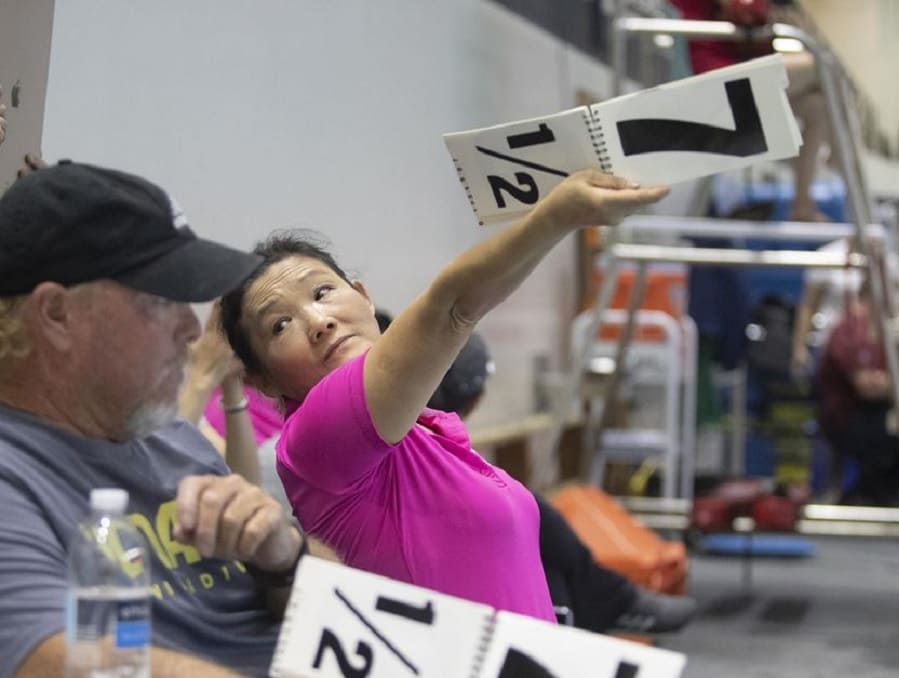 You earns Mountain West Diving Coach of the Year

"We are so proud to have Jianli You on staff with us here at Nevada." Nevada head coach Brendon Braysaid, "Our diving program is great every year but this year was especially special after she was the first in the history of the Mountain West to qualify five divers into the championship final of the 1-meter. She is a wonderful person and cares deeply for our team and is one of the best coaches in the world. Congratulations to Jianli and Go Pack!"

This marks You seventh MW Diving Coach of the Year, as she has now earned ten conference diving coach of the year honors in her tenure at Nevada. Prior to this year, You has earned coach of the year for six years straight ('13, '14, '15, '16, '17, '18) since Nevada has competed in the Mountain West.

You is looked upon as one of the best diving coaches in the country and has built Nevada to be one of the premier diving schools in the region. Jian Li made history by dominating the 1-meter springboard at the Conference Championships and for the first time in conference history a school has put five student-athletes in the final. Freshman Bailey Heydratook home the gold, followed by senior Laura Isabel Vazquez Lopezwho picked a third place. Jessie Nowotnyplaced sixth followed by Lucia Gabinoin seventh, and Linnea Sorensenin eighth.

This past summer, You was the first female diving coach for Team USA to participate in a Summer Olympics. Jian Li coached Krysta Palmer, this program's Diving volunteer coach, to an Olympic Bronze Medal in Tokyo 2021. Palmer was the first individual female medalist since Sydney 2000, and the first to do so in the 3-meter springboard since 1988.