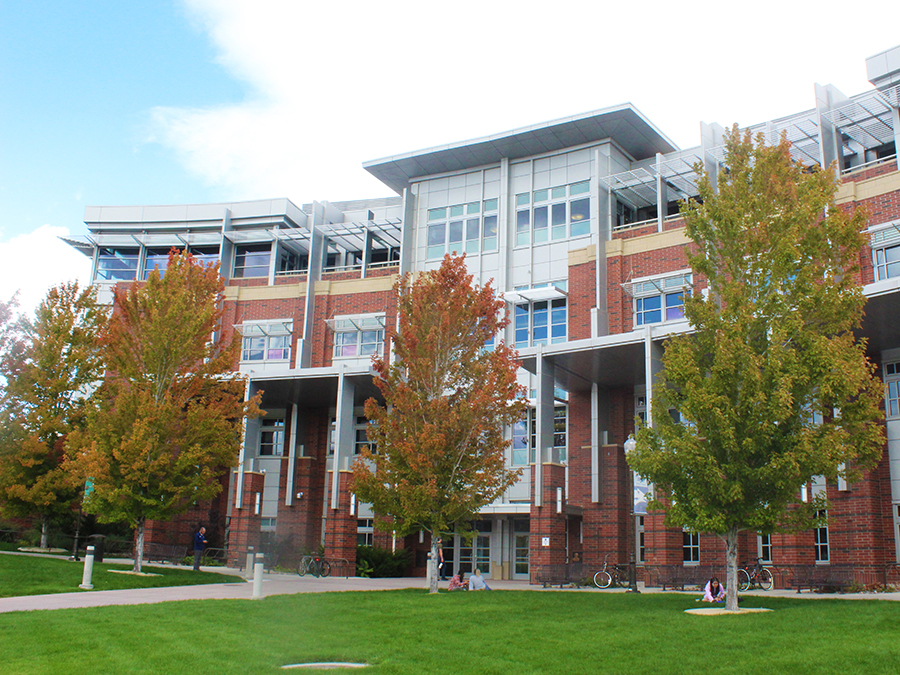 Nevada is earthquake country, and being prepared for earthquakes is the goal of the Great Nevada ShakeOut public earthquake drill.

The University of Nevada, Reno is taking part in the statewide public earthquake drill, Thursday, Oct. 20 at 10:20 a.m. The drill is an important step in becoming earthquake aware and practicing the “drop, cover and hold-on” response in the event of an earthquake.

In Nevada, earthquakes are not an exception, they are an expectation. The state is tectonically active in the Basin and Range, and the Walker Lane that straddles the Nevada and California border.

Drop, Cover, and Hold On is the technique promoted by the Great Nevada ShakeOut as the safest way to protect yourself during an earthquake. In the event of an earthquake, people are encouraged to drop to their knees wherever they are, then use one arm to protect the head and neck while using the other hand to hold on to a sturdy table or desk that you are underneath. If a person cannot find something sturdy to hold on to, they should try to get close to an interior wall, and use both arms to protect your head and neck.

As a part of the drill, University Police Services will activate the University emergency alert system, which may include:

More than 590,000 Nevadans are registered to participate in the annual statewide earthquake drill. It is part of a worldwide preparedness effort, with more than 43.9 million people in the worldwide drill.

“We all need to be earthquake aware, and need to practice drop, cover and hold-on,” Graham Kent, director of the University’s Nevada Seismological Lab, said. “Nevadans need to realize we live in earthquake country. Nevada has the third highest incidence of large earthquakes in the United States. A major earthquake in any community, north or south, is possible.

“We can’t prevent an earthquake, so we have to be resilient, to be prepared so we can perhaps lessen the impacts on lives and economic destruction that a major earthquake can cause.

”The beauty of this exercise is that it’s really easy,” Kent said. “It’s an easy way for people to practice how to protect themselves during earthquakes. It’s an action that’s proven to help reduce injury and death during an earthquake.”