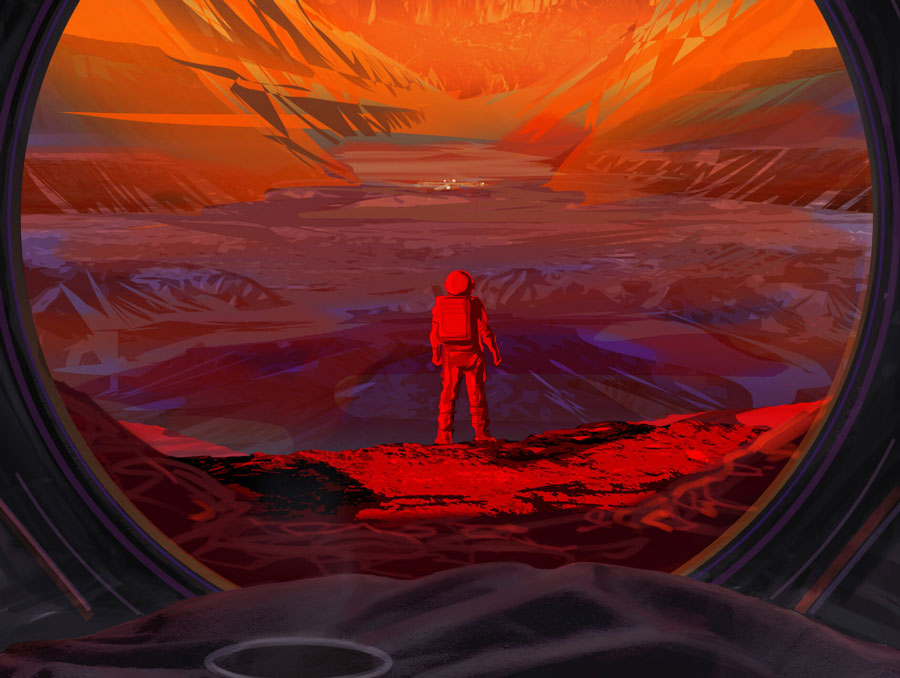 The Seventh annual Sci-On! Film Festival is happening May 4-6 at the University of Nevada, Reno's Fleischmann Planetarium and Science Center. Enjoy a selection of 16 new science fiction and science-themed short films in the Planetarium’s full-dome theater.

“Our goal is to bring science fiction and science documentary short films to audiences in Nevada and around the world and to recognize, reward and showcase creativity, ingenuity and science-based imagination,” Planetarium Director Paul McFarlane said.

The event schedule and list of films and to purchase tickets for in-person screenings can be found on the Sci-On! Film Festival website (Sci-on.org).

Fleischmann Planetarium and Science Center is located north of Lawlor Events Center on North Virginia and 16th Street. It is 1.5 miles north of the downtown Reno arch.