The Wolf Pack will compete in the Stockton Regional from May 16-18 at Reserve Spanos Park. 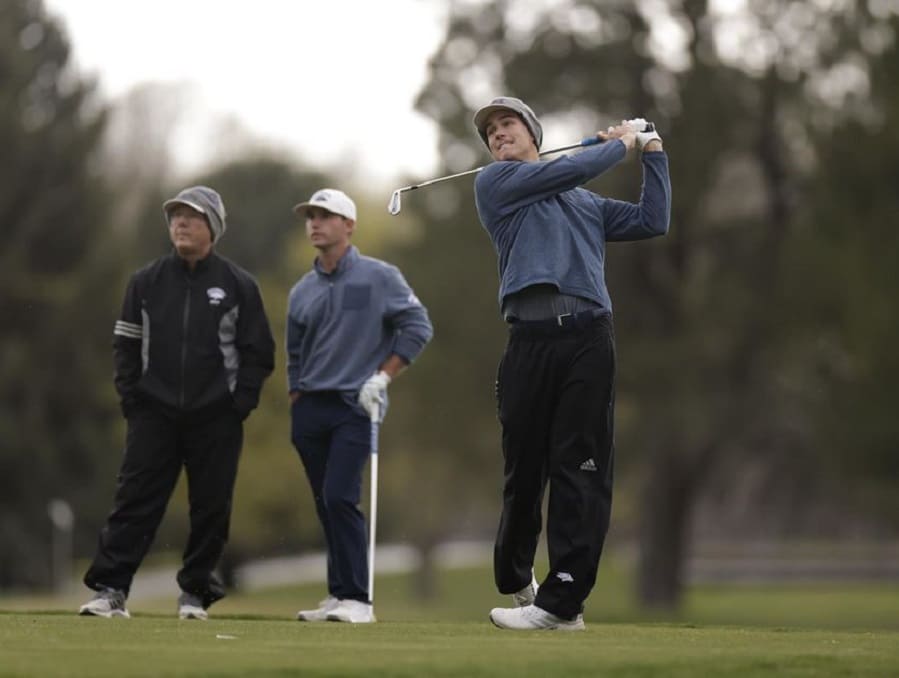 The Wolf Pack will compete in the Stockton Regional from May 16-18 at Reserve Spanos Park.

The Nevada men's golf team clinched its fourth straight NCAA berth with its selection to the Stockton Regional Wednesday. A representative from the Pack has appeared in a regional five straight years.

Nevada punches its ticket to the postseason after finishing third at the Mountain West Championship a week ago. The Pack is ranked 32nd following the conclusion of the season. The team is looking for its first regional team victory and the last time a Wolf Pack golfer won an NCAA Regional was when Casey Watabu won as an individual in 2005-06.

"Every regional is difficult but Stockton is ideal for us," said Head Coach Jacob Wilner. 'We've played it before and I believe we have the opportunity to advance if we perform to our abilities. It's the best possible scenario for our team."

Nevada's season was highlighted by a team victory at the Husky Invitational on Sep. 21. The Pack rallied from 17 shots down to clinch its first victory since 2019. As well as individual wins by Vidal Mora (Saint Mary's Invitational) and Callens (The Goodwin).

Vidal Mora, through 33 rounds, was the 15th ranked golfer nationally which matches the highest a Nevada men's golfer has been rated in program history.

The Pack will compete in the Stockton Regional from May 16-18 at Reserve Spanos Park.