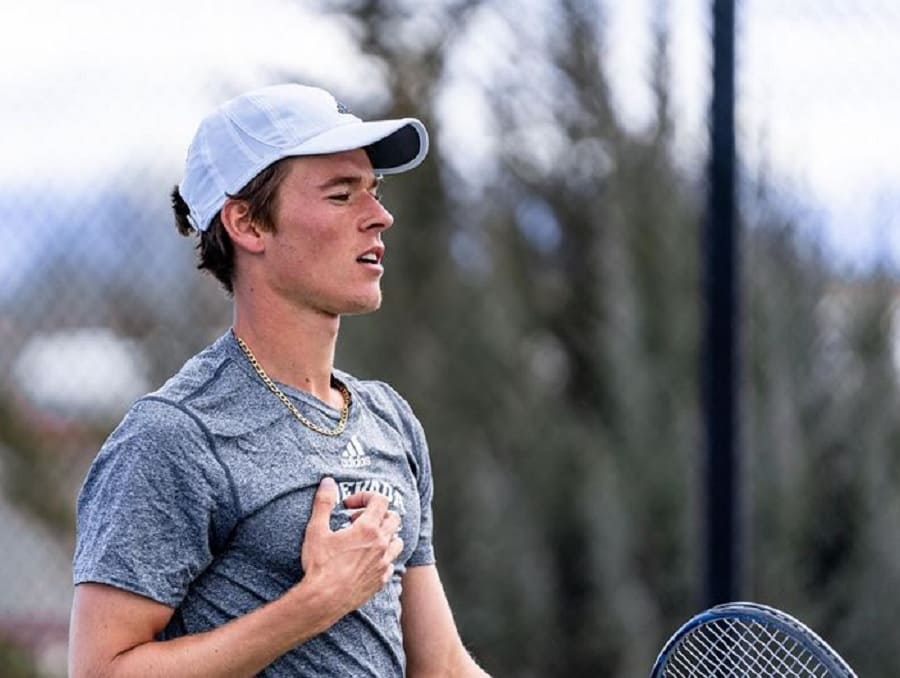 Batalla and Ambroise Marchand, playing at No. 1 doubles, opened the weekend with a 6-1 victory at San Diego Christian College. The next day, they opened with a 6-4 victory in the opener, then were ahead, 5-3, in the second match before it was abandoned due to Nevada already clinching the doubles point.

In singles play, Batalla, playing at the No. 2 spot, had his opening match at San Diego Christian College go unfinished due to Nevada clinching the match, before defeating UCSD's Jett Cole, 6-2, 6-2, in Sunday's opener. The Mexico City native closed the weekend with a 6-2, 6-4 victory over Phillip Lan.

Nevada (3-0) heads to Spokane for three matches in three days this weekend. The Pack opens things up Friday at 4 p.m. against host Gonzaga, takes on Seattle University Saturday at 3 p.m., then wraps the weekend Sunday at 10 a.m. against Idaho.