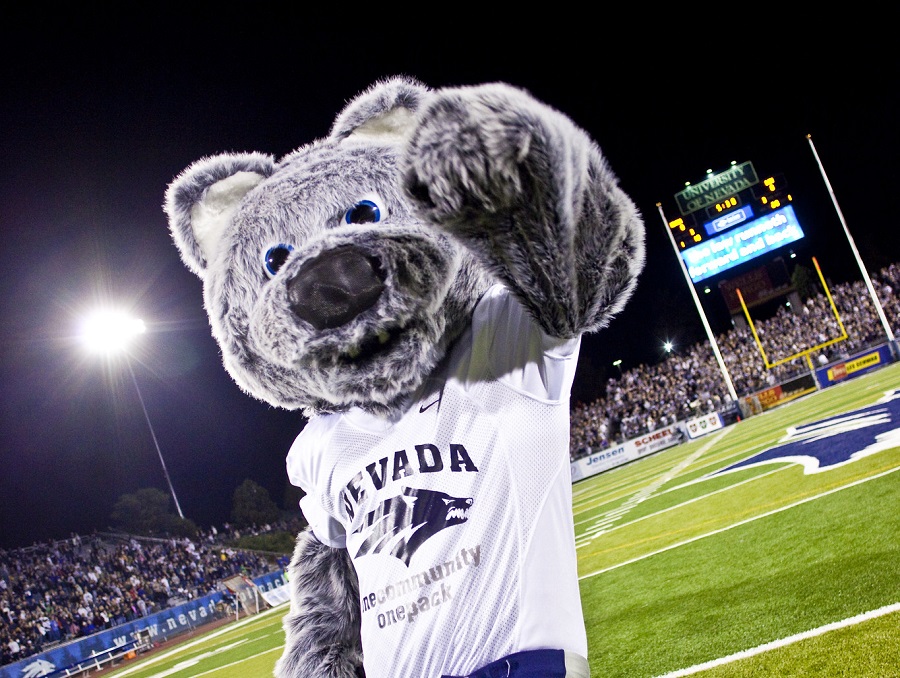 "This is just the start of our 2022 signing class but these three players are the cornerstone of our recruiting class and will be big pieces to continue growing our program going into the future," said Wilson. "We will continue to aggressively recruit through the rest of the signing period to add top-notch student-athletes to an already talented team."

Nevada will wrap the 2021 season Dec. 27, facing Western Michigan at the Quick Lane Bowl at Ford Field in Detroit. Kickoff for the game is at 8 a.m. PT.

Stone Combs
LB
6'0 • 208
Park City, Utah (Park City HS)
Recorded 157 tackles (62 solo) with 8.0 tackles-for-loss, 3.0 sacks, and an interception as a senior … Named Utah 4A All-State honorable mention as a junior, following a season in which he had 10.0 TFL among his 103 tackles, including 3.0 sacks ... Was a three-sport athlete in football, wrestling and lacrosse at Park City … All-American wrestler … Finished third at the state championships in the 220-pound weight class.

Charles "KeeKee" McQueen
DB
5'10 • 170
Spanaway, Wash. (Spanaway Lake HS)
Three-star recruit as ranked by ESPN and 247Sports … Named to 3A All-Pierce County League First Team as a junior in spring 2021 … Picked off a pair of passes as a senior in fall 2021, finishing the season with 31 tackles (16 solo), 2.5 coming for loss … Also played some receiver, as a senior, catching 13 balls for 209 yards and three touchdowns … During his junior season, made 25 tackles with an interception … Posted 41 tackles (21 solo) as a sophomore in 2019 … Also competed in track and field at Spanaway Lakes.

Christopher Smalley
LB
6'5 • 190
Minden, Nev. (Douglas HS)
Three-star recruit as ranked by ESPN and 247Sports … Two-time selection to the All-Sierra League First Team (2019-20) … Appeared in just one game as a senior, due to a season-ending injury … Played five games in the spring 2021 season that was truncated due to COVID-19, recording 3.0 sacks among his 27 tackles (nine solo) with a tackle-for-loss … Saw a good amount of time on the offensive side as a junior, rushing 39 times for 255 yards and five touchdowns … As a sophomore in 2019, posted 84 tackles (30 solo) with 4.5 sacks.