Mackay School alumnus elected to the National Academy of Engineers 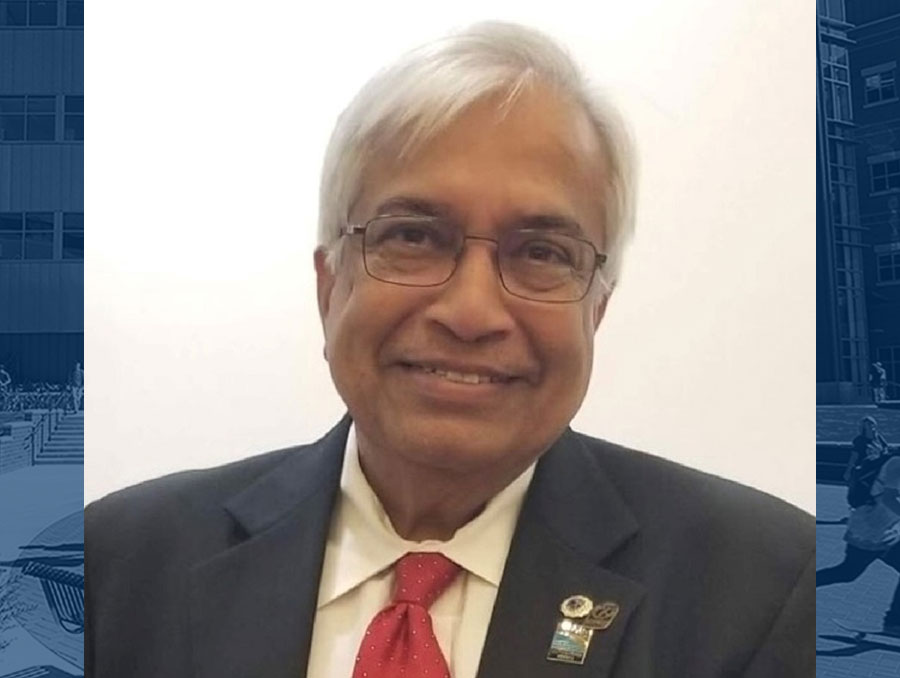 Mackay School alumnus elected to the National Academy of Engineers

An alumnus of the Mackay School of Earth Sciences and Engineering, Nikhil C. Trivedi, has been elected to the National Academy of Engineering (NAE). Currently serving as a senior partner of Idekin International in Easton, Pennsylvania, Trivedi received this honor for the “development of mineral-processing technologies and mineral products for the paper, polymer and building industries”.

Election to the National Academy of Engineering is among the highest professional distinctions accorded to an engineer. Academy membership honors those who have distinguished themselves in business and academic management, in technical positions, as university faculty, and as leaders in government and private engineering organizations, as described by the NAE. Trivedi’s election is the culmination of a year-long process. Individuals are nominated by current NAE members and are reviewed by a committee for their contribution to engineering research, practice, education and literature as well as their role in the development of new technology and the advancement of the field of engineering.

Individuals in the newly elected class will be formally inducted during the NAE’s annual meeting on Oct. 3, 2021. A list of the new members and international members with their primary affiliations at the time of election and a brief statement of their principal engineering accomplishments can be found on NAE’s website.