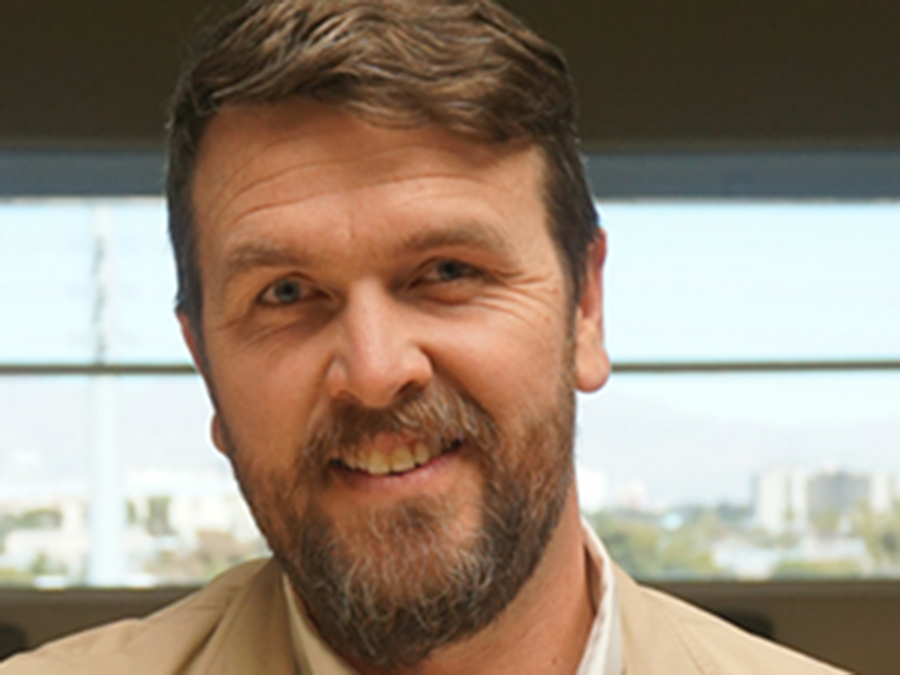 Our September member highlight is Nathan Allen! Nathan is the Executive Director of WaterStart, a non-profit public-private partnership that serves as a channel for accelerating water innovation leveraging Nevada’s leadership and expertise in water. We spoke to Nate about WaterStart and innovations in the water sector.

Nate graduated from the University of Arizona with degrees in environmental science and environmental education. In his early career, Nate worked on solar photovoltaic installation, rainwater harvesting design, and research projects related to renewable energy and energy management including management of energy-water systems at Biosphere 2 in Arizona.

Nate joined WaterStart in 2014 and brought what he learned about innovation in the power sector and applied it to the water sector. After growing a WaterStart team in Las Vegas, Nate moved to Reno to undertake efforts to increase WaterStart’s presence in Western Nevada and Northern California.

We asked Nate what he believes are some of the most impactful water innovations in recent years. “No question, the biggest benefits to the industry have come from the deployment of IoT technologies to reduce water losses and improve energy management,” said Nate. These technologies go a long way in reducing costs of operating water infrastructure and resulting in major benefits to the water rate payers.

Is Nevada well positioned to be a channel for innovation in water? Nate thinks so. “Nevada is the driest state in the U.S. and as a result has a long history of being first to adopt new technologies & policies.”  That tradition continues today where WaterStart plays an integral role of connecting technologies to partners with access to large western markets, including neighboring states such California and Arizona, as well as global markets such as Queensland, Australia.

Outside of work, Nate enjoys spending time in the Eastern Sierra with his family. He is also involved in the Steamboat Irrigation Canal Company and managing his family farm operation in Iowa.