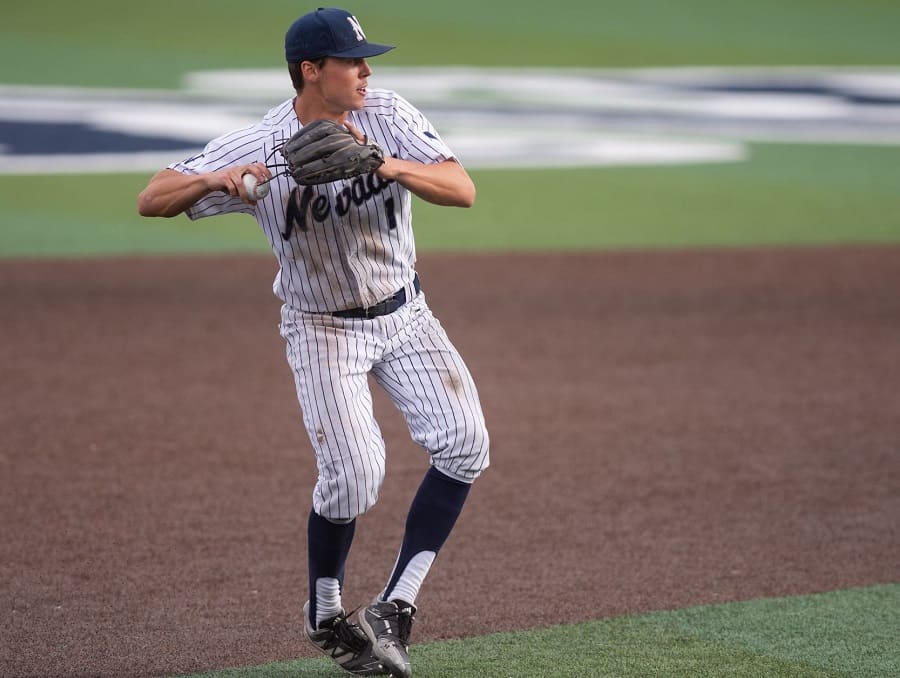 The 2022 slate features 21 home and 31 away games. The reigning Mountain West champions will open the season on Feb. 18 with a three-game series at Grand Canyon followed by a single game at Arizona State on Feb. 22. The Pack continues its road stretch, traveling to UCSB for a three-game series on Feb. 25-27. Nevada opens conference play at Air Force on March 4-6.

After Air Force, Nevada opens play at Peccole Park against San Jose State on March 11-13. Following the Spartans, the Pack hosts Dixie State on March 15-16. Nevada then travels to Fresno State on March 18-20 before culminating the trip with a single game at San Francisco on March 21. The Pack hits the road again for a three-game series at Missouri State on March 25-27.

Nevada hosts Oregon State, a 2021 NCAA Tournament team, for a midweek series on March 29-30 before hosting San Diego State on April 1-3. Sacramento State then travels to Reno for a single game on April 5. Nevada heads to Las Vegas for the Silver State Series on April 8-10.

The Pack returns to Reno to host Air Force on April 14-16 before Saint Mary's travels to town for a single game on April 19.

Nevada hits the road on April 22-May 3 for a three-game series at San Jose State, a four-game series at Arizona and a single contest at Saint Mary's to close the trip. The Pack then hosts New Mexico on May 6-8 before heading down to San Diego State on May 13-15. The Pack concludes the regular season at home on May 20-22 against Fresno State.

The 2022 Mountain West Tournament will be on May 26-29 at Tony Gwynn Stadium in San Diego.

Check out the 2022 Baseball Schedule