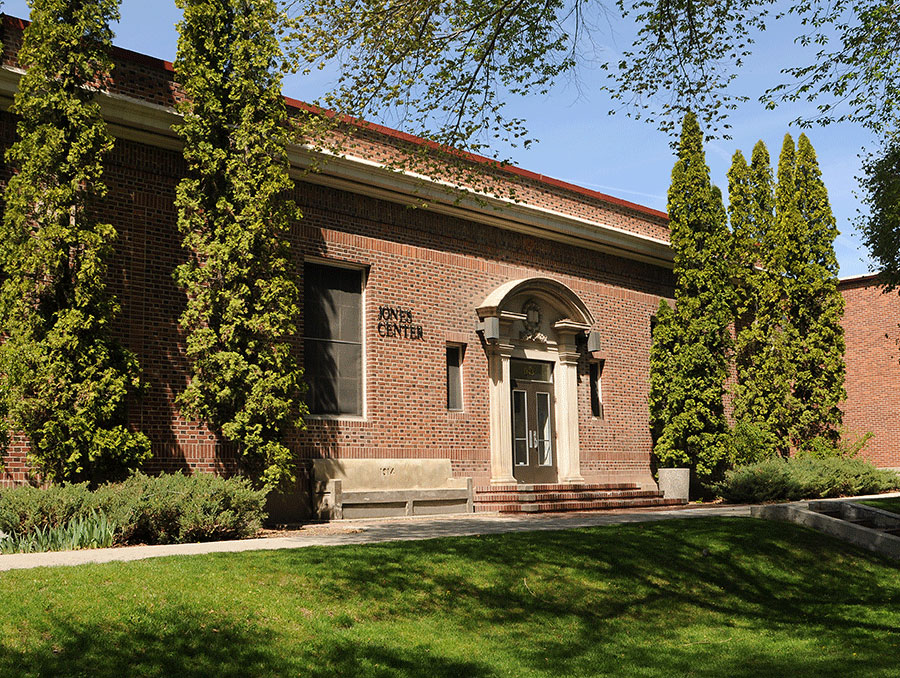 Each year, the University of Nevada, Reno Foundation Endowment on behalf of Henry Albert and his wife Edith, award graduating students who brought distinction to the University through significant community involvement and public service. This year, the University awarded four students with this honor – two of them from the College of Liberal Arts. Patricia Marie De La Hoya-Velez, a philosophy major, and Paulina Pride, a political science major and philosophy, law and ethics minor, were given this distinction.

During her time at the University, Pride completed more than 1,000 hours of community service. She served as Chief Justice of the Associated Students of the University of Nevada and served on the judicial board for the Residence Hall Association. She was also a member of a number of committees including the academic honesty committee and the police advisory board.

Outside of the University, Pride volunteered her time at two homeless shelters, volunteered abroad in Thailand, assisted with advocacy work for the American Civil Liberties Union and even interned with U.S. Senator Jacky Rosen.

“I think it’s important to participate in service to serve those who are most marginalized in your community,” Pride said.

Clearly, Pride values serving the underserved in her communities. During her undergraduate studies, she even conducted research with the Department of Criminal Justice on racial biases in the criminal justice system.

“It’s important to use the privilege you gain from being in powerful positions to those who may be obstructed from obtaining that power,” Pride said.

Pride intends to put her liberal arts degree immediately to use as she applies to law school. Now that she has graduated, she is moving to New York City to work in politics, democracy and justice.

“I plan on dedicating my career in politics and law to seeking out justice and liberating marginalized communities,” Pride said. “Public service is a lifelong endeavor for me.”