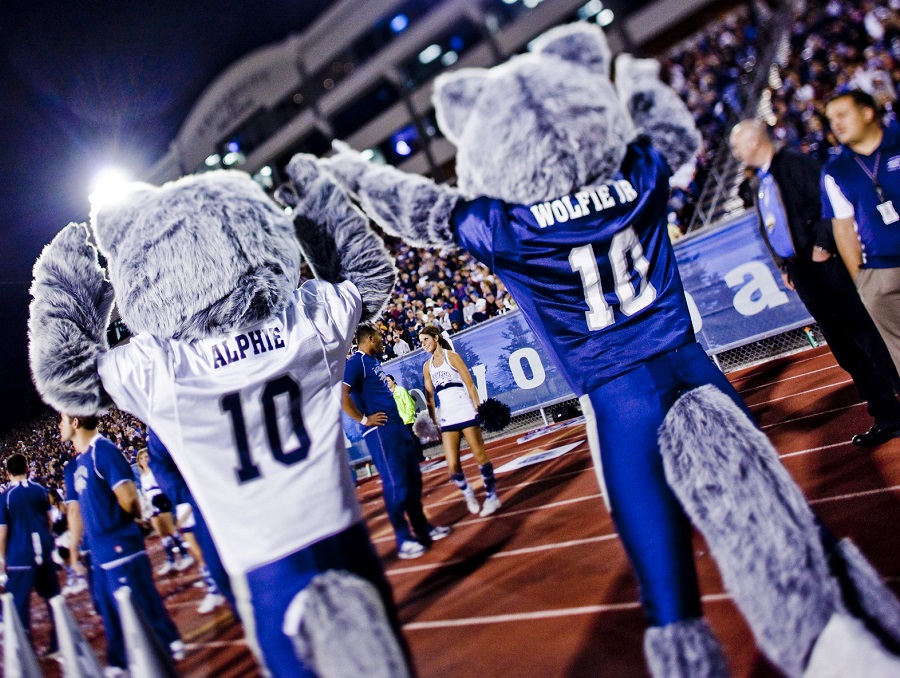 The University of Nevada athletics department continues to perform well in the NCAA’s annual Academic Progress Rate report as Nevada recorded six perfect scores in the single-year data and its 14 sport programs averaged a score of 979 in the multiyear rate in the annual report announced Tuesday by the NCAA.

“Our Wolf Pack student-athletes connect campus to our community through excellence on the playing field, in the classroom and through extensive community outreach,” said University President Marc Johnson. “The latest multiyear rate for our APR report clearly demonstrates the continued academic achievement of our student-athletes. Student success is very much a part of the culture of our entire University, and our student-athletes – working in concert with the diligent, talented and supportive staff of intercollegiate athletics – continue to make excellent progress in achieving their degrees.”

The report measures eligibility and retention of student-athletes in the four years from 2015-16 to 2018-19. Nevada’s complete APR report and APR data on all NCAA institutions is available online. Nevada has met or exceeded the standards set by the NCAA and has been penalty-free in the history of the APR program.

“The continued support of University President Marc Johnson and our amazing faculty provide the foundation for Wolf Pack student-athletes to thrive and succeed at Nevada,” said athletics director Doug Knuth. “We are as proud of the achievements by our students in the classroom as we are by their excellence in athletic competition.”

Nevada’s sports programs have been honored with NCAA APR Public Recognition Awards 16 times over the past 10 years and the Pack football team fell just shy of earning another one on the 2018-19 report.

To compete in the 2019-20 postseason, teams had to achieve a four-year APR of 930. NCAA members chose the 930 standard because that score predicts, on average, a 50% graduation rate for teams at that APR level. Additionally, teams must earn a four-year APR of at least 930 to avoid penalties.

Since the Division I membership created the Academic Performance Program 15 years ago, more than 18,750 former student-athletes have earned APR points for their prior teams by returning to college and earning a degree after their eligibility expired. Of those, more than half (9,621) competed in football, baseball or basketball. These students typically do not count in graduation rates because they earn degrees outside the six-year window measured by both the federal graduation rate and the NCAA’s Graduation Success Rate.

Nevada’s Graduation Success Rate was at a school-record 85 percent in the last annual report in the fall.

The Wolf Pack’s scores did top UNLV’s marks in the APR report and Nevada did win three points in the Silver State Series for 2019-20.

Georgetown President John J. DeGioia, chair of the Division I Committee on Academics, which oversees the Academic Performance Program, noted the academic achievement of Division I college athletes.

“The Committee on Academics commends Division I students engaged in intercollegiate athletics for their hard work and depth of commitment to success in both academic and athletic pursuits,” DeGioia said. “The strong academic standards provided by the Academic Performance Program have led to thousands of students graduating and gaining access to the lifelong benefits of a college education. We are proud of them for their accomplishments and Division I member institutions for their dedication to a common framework for sustained student achievement.”