"Recapping the 2020 Election: What Happened and What’s Next" 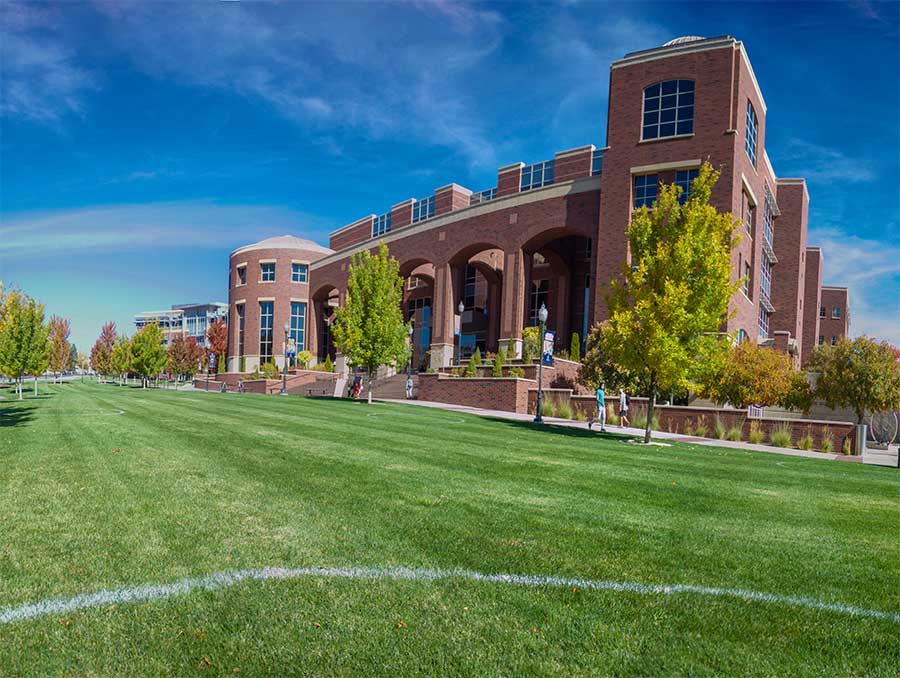 "Recapping the 2020 Election: What Happened and What’s Next"

A week after Election Day on November 10th, the Department of Political Science at the University of Nevada, Reno continued its "Second Tuesdays with Political Science" webinar series with “Recapping the 2020 Election: What Happened and What’s Next.” The webinar was moderated by Assistant Professor Ian Hartshorn while panelists Jeremy Gelman and Christina Ladam discussed post-2020 election politics.

“We've built this conversation today about recapping a very important election,” Gelman said. “But the big paradox is our politics are going to look almost the exact same as they have looked for the last 20 years.”

Gelman said there will still be gridlock in Congress and federal elections will reflect our nationalized, not localized, politics. Yet the election marked one historic change, with Kamala Harris elected as Vice President of the United States.

“If [women are] represented by a woman in Congress, they tend to be more knowledgeable about politics,” Ladam said. “So based on that, we would expect that the election of Kamala Harris should influence more women running for office.”

The topic of election fraud has been a subject of attention recently with the biggest narrative that at the moment President Trump has not conceded the election and the formal process of transition hasn’t started yet, according to moderator Hartshorn.

Gelman noted that there is no evidence of voter fraud and as time goes by it is less likely that any evidence that will be found. While suspicions of voter fraud have been raised before, the striking thing about the Trump administration is that this is the first time that these accusations are coming from the White House.

“You are more likely to be struck by lightning while being attacked by a shark than to find someone who has committed voter fraud,” Ladam said. Ladam is concerned about the loss of faith in the integrity of the electoral process.

Throughout the conversation, panelists and audience members considered the elements of the 2020 election and the effects of the 2016 election. How the Trump administration impacted ideologies in the GOP, how the transfer of power will pan out and what the country has to look forward to in the next four years all were topics of discussion.