McClinton is a film director, television producer and journalist 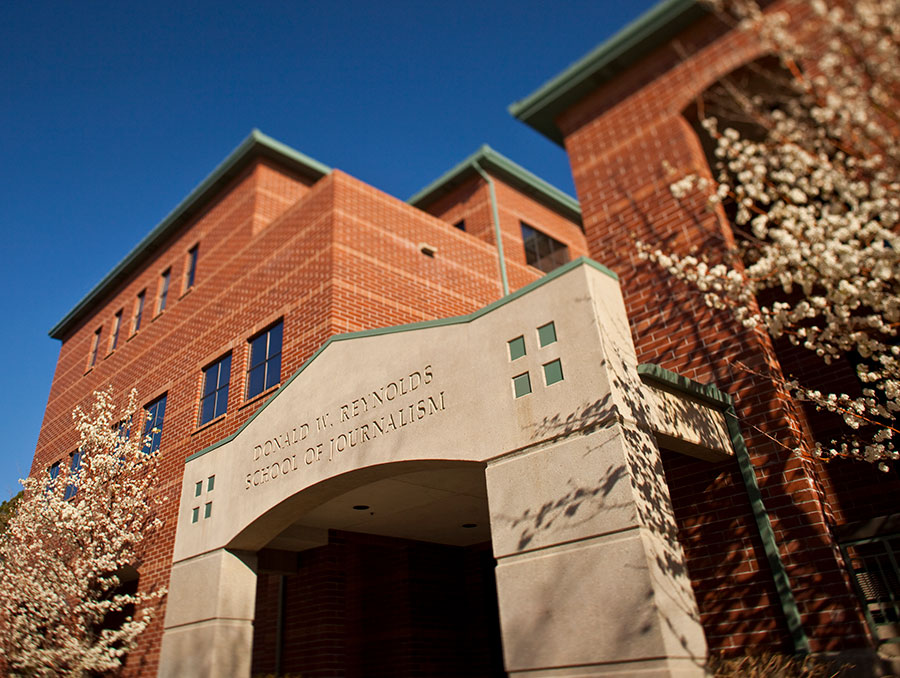 McClinton is a film director, television producer and journalist

The Reynolds School of Journalism welcomes Melissa McClinton, MFA, to the school’s faculty this fall as an assistant professor of video production and immersive media.

“Melissa is a dynamic film director, producer and writer who will inspire our students and engage with our community,” Associate Dean Donica Mensing said. “We are excited to welcome her to the faculty and look forward to working with her starting this fall.”

In addition to filmmaking, McClinton has worked as a television commentator for CNN, a television anchor/reporter for Arise News and Peace News Network and as a voice-over talent. As a television producer, she hosted a five-part PBS series on the legacy of Brown vs. the Board of Education and produced the undercover prison-cell footage for the 2-hour “Dateline” special on the BTK Killer.

McClinton received her bachelor’s degree from Howard University and her Master of Fine Arts degree from New York University’s Tisch School of the Arts Kanbar Institute of Film and Television.

During her time at the Reynolds School, McClinton will teach courses in video production and visual communication.