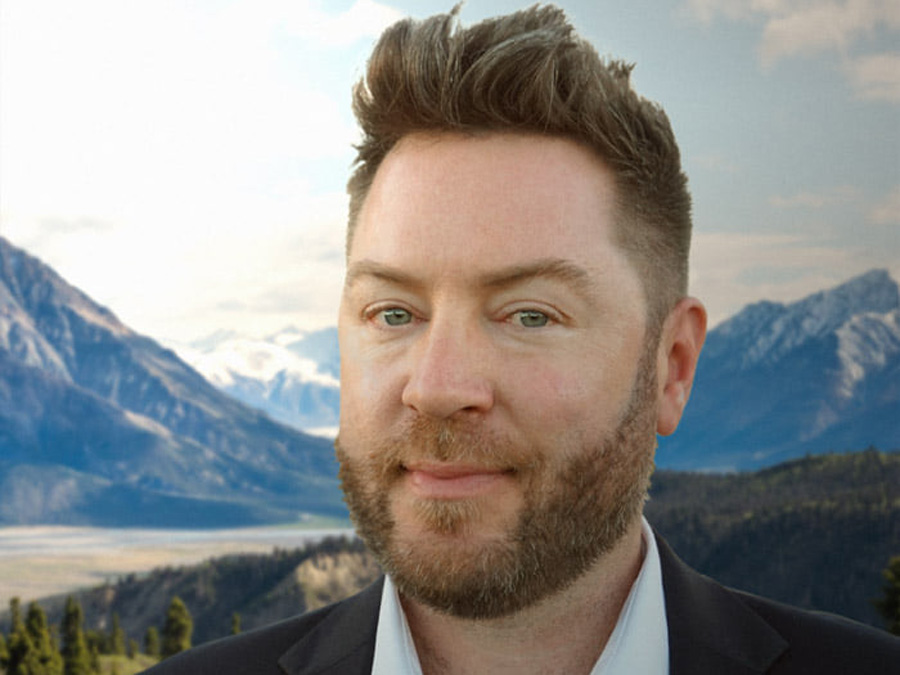 August's member spotlight at the Innevation Center is Ron Justin!

After graduating from UNLV with a degree in electrical engineering, Ron moved to Santa Barbara to live his dream of a beach life in California. While in Santa Barbara, Ron had the opportunity to work in a wide variety of technology spaces from diagnostics for underground subcritical nuclear experiments to iOS app development to cybersecurity. In 2016, Ron decided to move to Reno to leave behind the high cost and traffic in California and be closer to the mountains. Ron became an advisor and angel investor in startup companies, one of them being Breadware.

Breadware is a premier product development firm specializing in hardware engineering for Internet of Things (IoT). Breadware was acquired by Colorado-based company StoneAge earlier this year. According to Ron, StoneAge was a client of Breadware for almost two years before acquiring Breadware. Ron also had a connection with StoneAge through one of his former employers. Automation and IoT are critical to StoneAge’s strategy and vision. “Right time, right relationship,” said Ron, helped propel the acquisition deal.

According to Ron, the teams from Breadware and StoneAge mesh very well even though the corporate culture is different between a startup and an established corporation. Breadware could benefit from the established business processes and tremendous market opportunities that come from being part of a global company. And as a perk, Durango, where StoneAge is based, is also a mountain town like Reno; the teams from both sites enjoy opportunities for team building with outdoor pursuits like skiing and mountain biking.

Ron has been part of three acquisitions. We asked if he had any suggestions for startups looking to be acquired. “My advice for acquisition positioning is to have your financial house in order, and audited financials will make things go a lot faster,” said Ron. “The ideal timing is when you can show consistent revenue growth and can therefore demand an attractive multiple for it.”

Acquisition often is a better alternative to an IPO (initial public offering).  “Acquisitions, with the right deal, can yield a lot of cash up front as well as alignment with the acquirer to vest equity,” said Ron. However, entrepreneurs would need to be ready to relinquish control of the company that they have spent a few years building.

Breadware is moving back to the Innevation Center in part because of the month-to-month flexibility they need in the current environment. Breadware will have offices and an electronics lab located at the Southside Studio building across from the Innevation Center main building. “The Innevation Center team did a fantastic job with that property and we feel very lucky to be able to come back to a better space. We definitely missed the front office staff too, so in a way it feels like coming back home,” said Ron.

Ron recently welcomed a new addition to his family. When not working, he’s busy taking care of his newborn son, Jaxson.