Gene Wong named as Innevation Center Member of May 2020 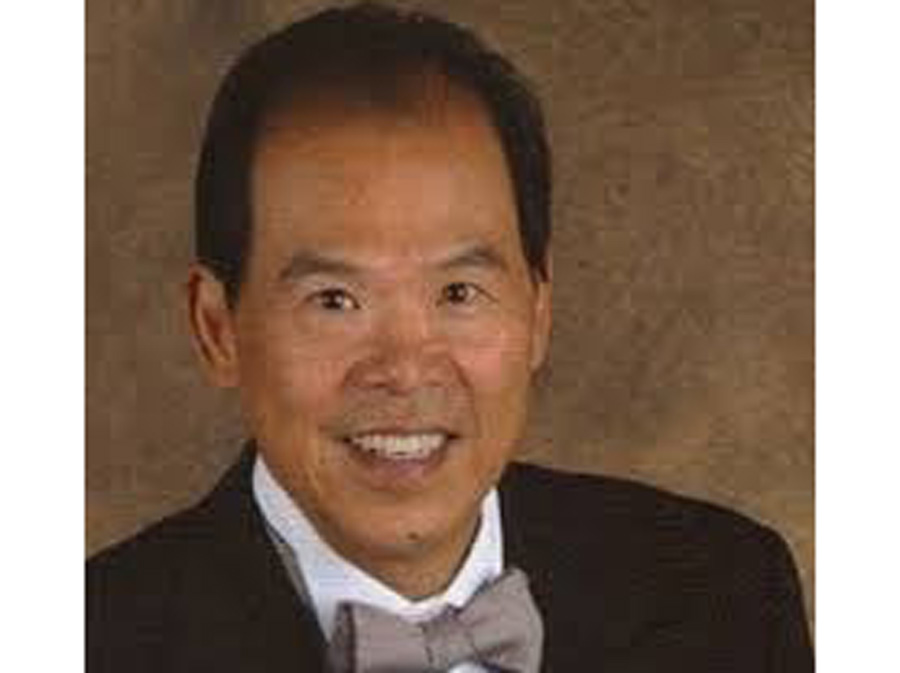 Gene Wong named as Innevation Center Member of May 2020

This May we celebrate Gene Wong, founder of Reno Seed Fund as our member spotlight!

Gene began his career on Wall Street working for Goldman Sachs. Over the last four decades, Gene has been an investment banker, entrepreneur and angel investor on both East and West Coasts. He was the founder of the ASLAN angel network in 1998 and has invested in over 45 early-stage companies in the last 20 years.

Seeing the opportunity to contribute to the growing entrepreneurial ecosystem in Northern Nevada, Gene moved from Southern Nevada to Reno a few years ago and officially launched the Reno Seed Fund (RSF) in early 2019. The Fund has invested in nine companies so far, including local startups Ioterra (formerly Breadware), Clickbio, Panty Drop, Blockwatch, SnapDesk, and PlusPlus.

Gene believes that the strength of the Reno ecosystem lies in the people and organizations in our generous community that support local startups. Organizations such as EDAWN, UNR, and entrepreneurial support organizations (ESOs) hold the community together to attract entrepreneurs and young startups to our region. Gene sees opportunities in targeting industry segments where Northern Nevada is strong, such as advanced manufacturing, IoT, healthcare, and fintech.

Although Reno has made tremendous progress over the past five years, Gene believes that the local institutions for higher education could work closer together to support entrepreneurship and economic development. He also believes that local entrepreneurial support groups, investors, and the Nevada state venture capital program could work closer together to support the food chain of entrepreneurs along the capital stack, from seed to growth capital.

SnapDesk was a recent co-investment by the RSF and SIEF (Sierra Angels' pre-seed investment fund).  This was an example of how local organizations can work together.  “We need to do much more of this,” said Gene. RSF is working with other angel groups in the western states to share deals and co-invest. Gene also sees the need to do more with entrepreneurs and investors in Southern Nevada to make our State stronger, and is looking at two deals now in Southern Nevada.

Gene’s experiences in banking, private equity, and early-stage investing have made him a valuable mentor and board member to startups.  Gene also serves on the board of EDAWN and is a member of the Sierra Angels in Incline Village.  Gene is married to his wife of 47 years. They enjoy being close to Lake Tahoe and split their time between Reno and the Bay Area.

Learn more about Reno Seed Fund at their website.