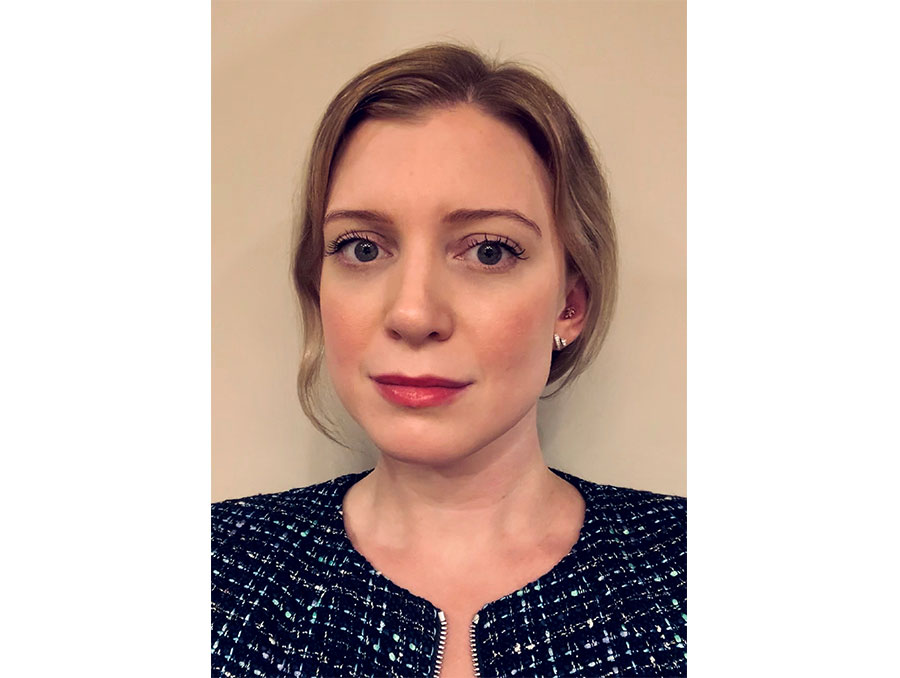 Assistant Professor Laura Blume is the newest faculty member of the Department of Political Science. She received her doctorate in Political Science from Boston University. Expanding the department's footprint in the human security field, her research interests are in comparative politics, Latin American politics, human security, violence, organized crime and corruption. In the fall 2020 semester, Blume is supervising the internship courses and teaching a course on problems in world politics, that analyzes the ongoing drug war in Mexico, gangs in Central America and immigration politics. In the spring 2021 semester, Blume is offering two courses – one on Latin American political systems and an introduction to comparative politics. In the future, she hopes to offer more special topics classes related to organized crime and human security in Latin America.

Blume has also published several commentaries and analyses on various topics, including “A Tale of Two Dictatorships,” NACLA Report on the Americas (2018); “The Old Rules No Longer Apply: Explaining Narco-Assassinations of Mexican Politicians,” in the Journal of Politics in Latin America, (2017) and “The Powder Keg of Nicaraguan Politics.” Intercontinental Cry (2018). She has two articles under review on the politics of drug trafficking violence in Central America and forms of criminal governance in rural spaces. She is also currently working on a book project on drug trafficking violence based on her two years of ethnographic dissertation fieldwork on the Caribbean coast of Central America.