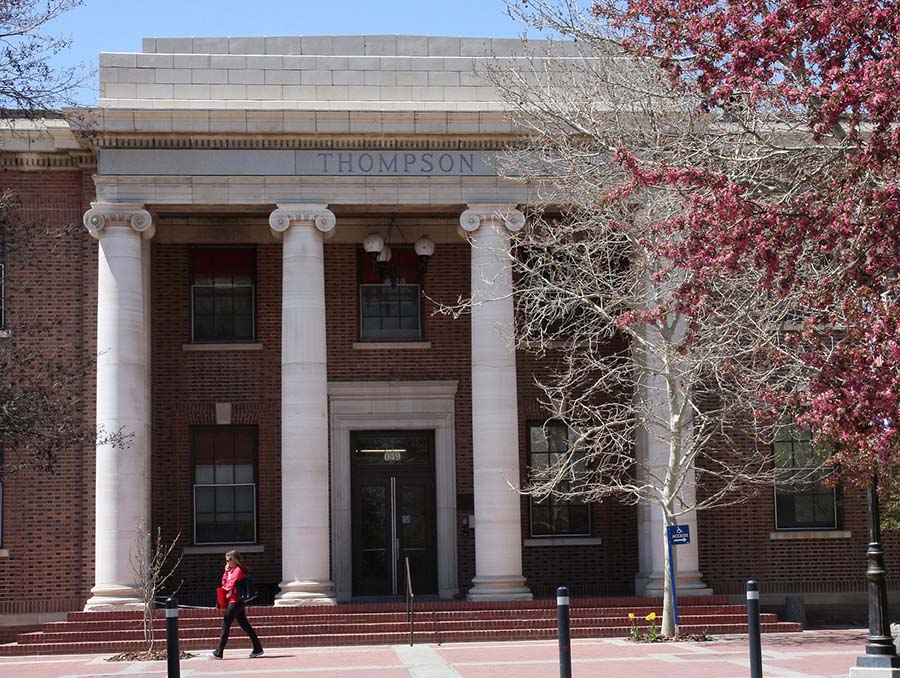 The Indigenous Studies minor focuses on cultures, knowledges, histories and experiences of Indigenous people in the Americas and around the world. Debra Harry is an associate professor in GRI who teaches Indigenous Studies who is currently working on developing new courses in the minor.

“Students will employ a variety of disciplinary perspectives, including Indigenous methods, to understand the rights of Indigenous peoples, their languages, cultures and socio-political systems,” Harry said.

The Latinx Studies minor focuses on the diverse cultural and historical contributions of Latinx communities in the United States and transnationally. Guadalupe Escobar is an  assistant professor with a joint appointment in GRI and English who teaches Latinx Studies courses along with feminist theory and multi-ethnic literature.

“I am pleased that the University of Nevada, Reno has deepened their commitment to expanding senses of belonging by making structurally legible the value of our interdisciplinary and intersectional pedagogy and research,” Escobar said. “GRI advances historically nuanced, methodologically rigorous and conceptually brave scholarship.”

She is optimistic about the new change and the impact it can make on the University and its students, of which nearly 25% are Latinx.

“I am very excited about this, especially given that Nevada has a sizeable Latinx population and the University is quite close to becoming a Hispanic Serving Institute,” Escobar said. “I encourage students to enroll in one of our courses and see how it fits.”

Lydia Huerta Moreno is also an assistant professor in GRI. She has a joint appointment in Communication Studies and specializes in Latinx Studies.

“It was important to establish GRI as a department because it adds legitimacy to the studies of race, gender and identity, in the form of structurally acknowledging that these studies matter,” Huerta said.

Lastly, the Social Justice minor is offered in collaboration with the School for Social Research and Justice Studies. This minor is designed to increase students’ knowledge of social movements, activism and community organizing.

The department has organized related programming this semester including a panel about coerced gynecological procedures in U.S. immigration detention centers and, partnering with The Center-Every Student, Every Story, a documentary screening of Warrior Women during Native American Heritage Month. In 2021, GRI and the John and Geraldine Lilley Museum of Art will collaborate to host Hostile Terrain 94, an interactive exhibit about violence and death at the U.S.-Mexico border.