Leonard Pitts Jr. was awarded a Pulitzer for commentary in 2004 for his column in the Miami Herald.

Leonard Pitts Jr. was awarded a Pulitzer for commentary in 2004 for his column in the Miami Herald.

The Reynolds School of Journalism hosted the 55th Annual Scripps Dinner and Lecture on Monday, April 1, 2019. Pulitzer-Prize-winning columnist Leonard Pitts Jr. delivered a lecture on the state of journalism, including the White House’s open disdain for news media. Pitts writes fiction and nonfiction, and his column in the Miami Herald won him a Pulitzer Prize for commentary in 2004.

“Nobody hates you unless you’re doing something that has an impact,” he said.

The dinner and lecture was held in honor of Edward "Ted" W. Scripps II, who graduated from the journalism program at the University of Nevada, Reno in 1952. The annual lectures were started by Scripps, who wanted students to hear directly from leaders in the journalism profession. 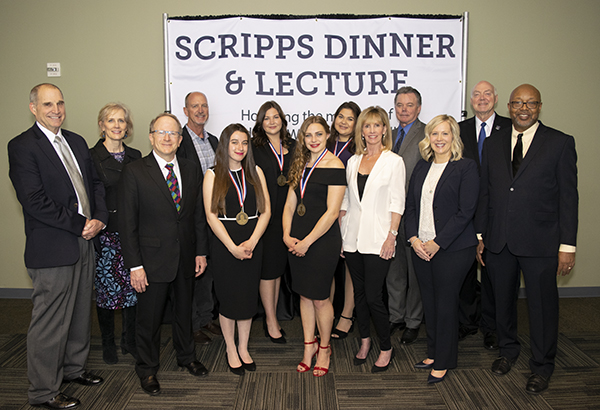 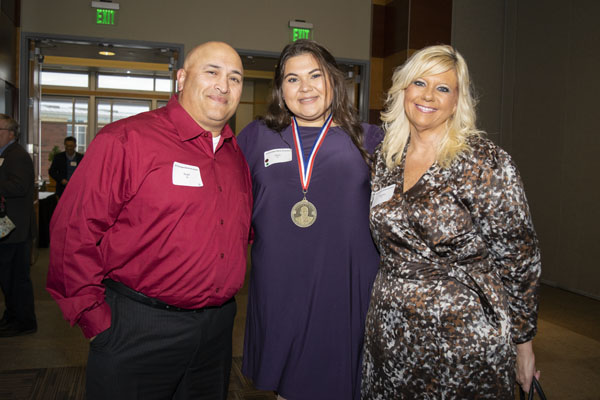 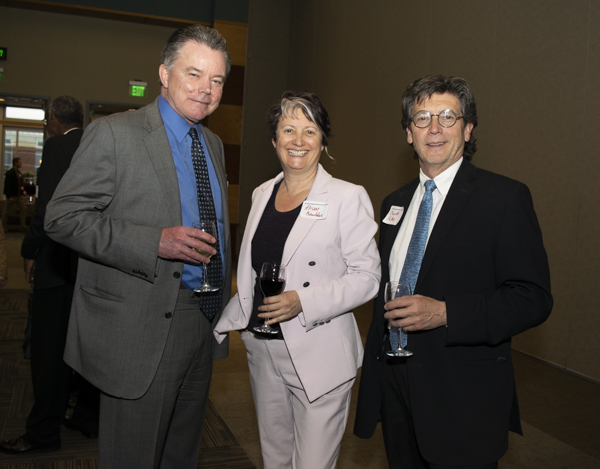 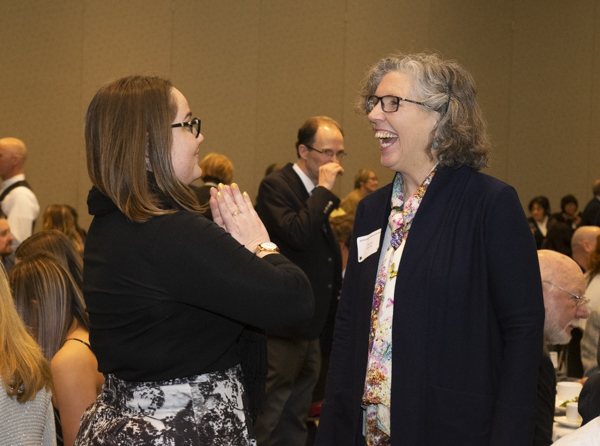 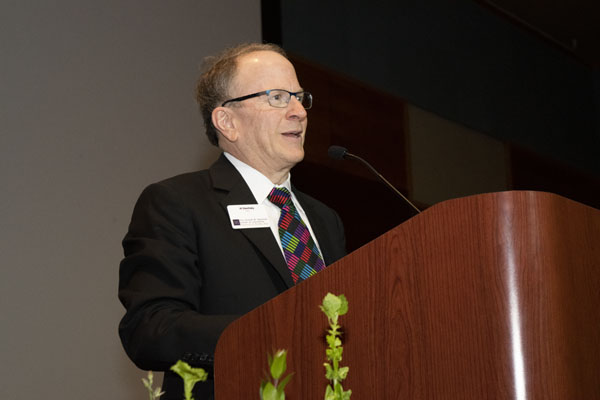 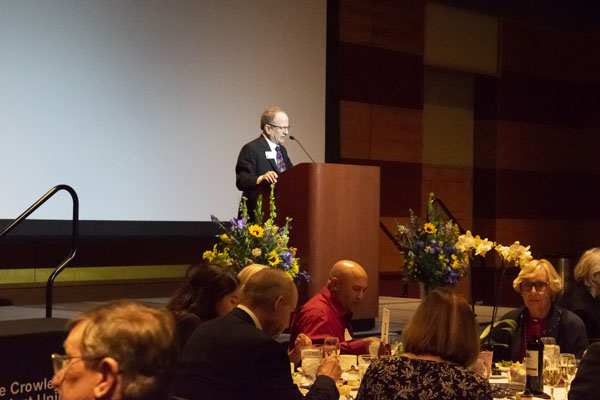 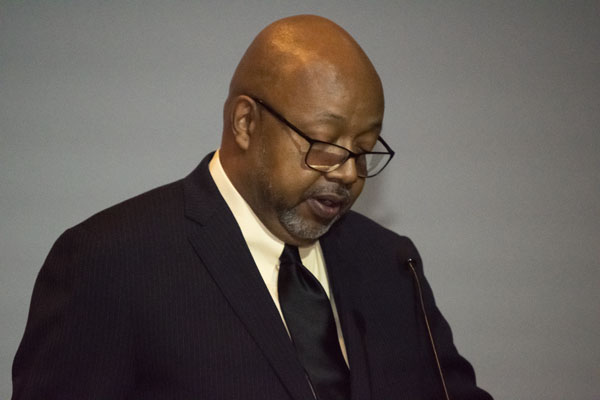 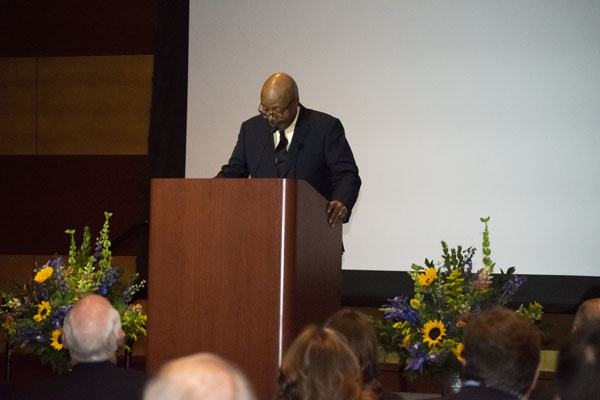 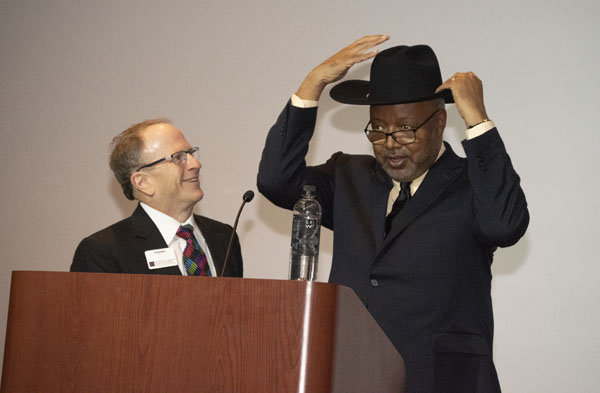 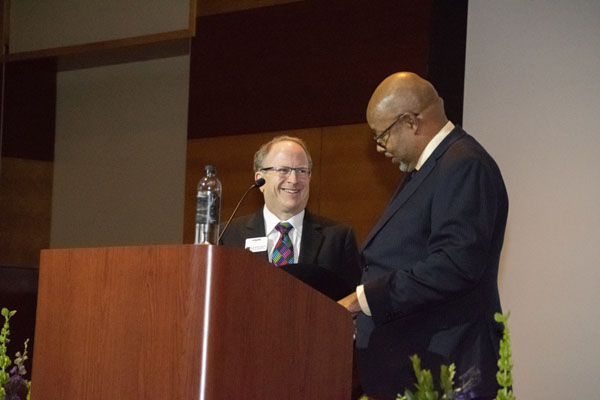