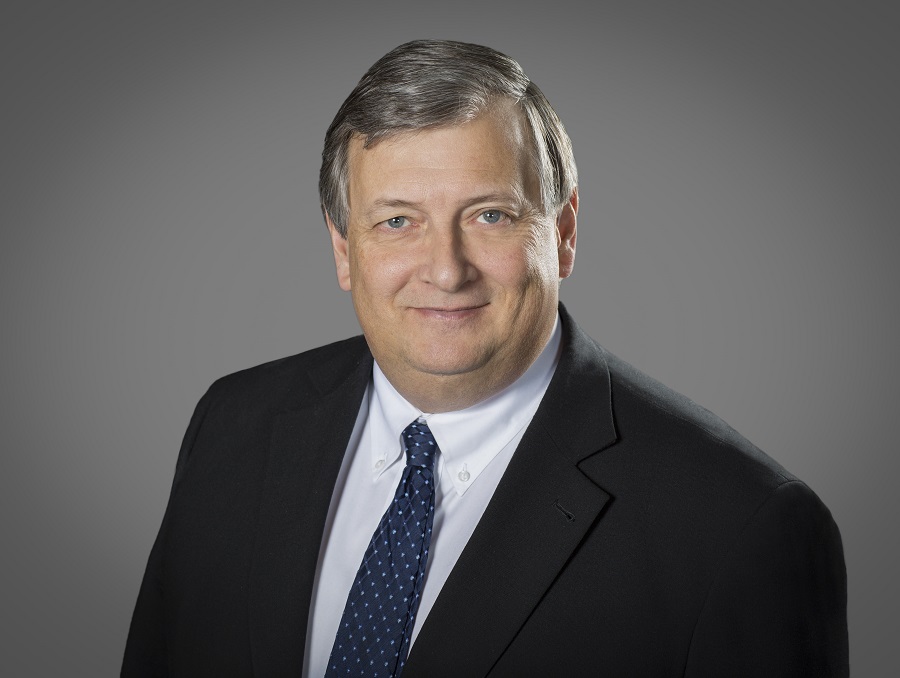 John Carothers, whose 16-year stewardship of the University’s philanthropic effort as Vice President for Development & Alumni Relations and Executive Director of the University of Nevada, Reno Foundation has seen record-setting achievement, announced he will be retiring, effective Jan. 31, 2020.

Carothers, who joined the University in 2003 and was elevated to Vice President for Development and Alumni Relations in 2004, has led a number of philanthropic initiatives, including the comprehensive campaign, “Building What Comes Next: The Campaign for the New Nevada.” The campaign attracted thousands of donors and achieved record philanthropy in excess of $398 million.

Carothers’ leadership has also seen the Foundation’s endowment grow from $57 million in 2004 to in excess of $232 million in 2019. In addition, Carothers’ fund-raising acumen has played a pivotal role in the University’s ability to grow its physical infrastructure in the face of diminishing state budget support.

Key projects with heavy philanthropic contributions that were completed on campus during Carothers’ tenure include the Mathewson-IGT Knowledge Center, Davidson Math and Science Center, E. L. Wiegand Fitness Center, University Arts Building and Pennington Health Science Center. In his role as Executive Director of the University of Nevada, Reno Foundation, Carothers has built a volunteer board of trustees that reads as a “Who’s Who” of notable University alumni, business and financial leaders and friends from the community and throughout the country.

“John has brought a sense of vision, purpose and accountability to our division of Development and Alumni Relations,” Johnson said. “He has worked tirelessly, particularly during an economically volatile time when our state was hit hard with an historic recession, to ensure that our institution’s mission was never diminished.

“He has shepherded a highly successful comprehensive campaign, strengthened the connection with our alumni base and the philanthropic community of northern Nevada while building a unit comprised of first-rate and highly talented people who on a daily basis have shared his enthusiasm for the future of our great University.”

“It’s been a tremendous honor, the honor of a lifetime, really, to be at the University and to work with such great people,” Carothers said. “I am extremely grateful for the University’s alumni, friends and members of the philanthropic community who have given so much to our institution. They’ve made this job so rewarding. In particular, I’d like to thank the members of the Foundation, the Foundation’s Executive Board, and our Alumni Council, who have given their time and talent for the betterment of our University. So many people have stepped forward to help our University reach great heights, and I’ve been fortunate to work with four excellent University presidents who have been incredibly support of DAR and its mission.

“I’m very proud of the work that DAR has done. More than that, though, I’m proud of the people of DAR and how they’ve performed their jobs. They all have so much passion for this institution and the impact it can have on people’s lives. Although I’m going to miss working with such a great team, the time just feels right to let someone else help usher the University into a new era.”

Johnson, who announced in October that he would transition to the faculty at the end of June 2020 following more than eight years as president, said that a national search will not be conducted for Carothers’ successor until a new president has been chosen.

“Lynda is well prepared to be in the interim role for the foreseeable future,” Johnson said. “I appreciate her willingness to serve our University in this important interim role.”

Prior to his current position, Carothers served as Vice President of Institutional Advancement at SUNY Plattsburgh, in Plattsburgh, N.Y.; Vice President at Wilson College in Chambersburg, Penn.; Special Assistant to the Majority Leader of the Pennsylvania House of Representatives and as a Pennsylvania Assistant Deputy Treasurer. Carothers is a graduate of Allegheny College in Meadville, Penn., and holds a master’s degree from Penn State University.