The Nevada football team is returning to the site of its last bowl appearance and victory as the Wolf Pack today accepted an invitation to play in this year's NOVA Home Loans Arizona Bowl.

This year's NOVA Home Loans Arizona Bowl is set for Saturday, Dec. 29 at Arizona Stadium in Tucson, Ariz. Kickoff will be at 10:15 a.m. PT and the matchup pits the Wolf Pack against the Arkansas State Red Wolves of the Sun Belt Conference. Ticket information will be available soon.

"We are honored to have this awesome opportunity to play in the NOVA Home Loans Arizona Bowl," said Nevada's second-year head coach Jay Norvell. "Arkansas State is a terrific program and we are excited for the challenge of playing them. I'm thrilled for our 17 seniors to have a chance to play in one more college game in their careers." 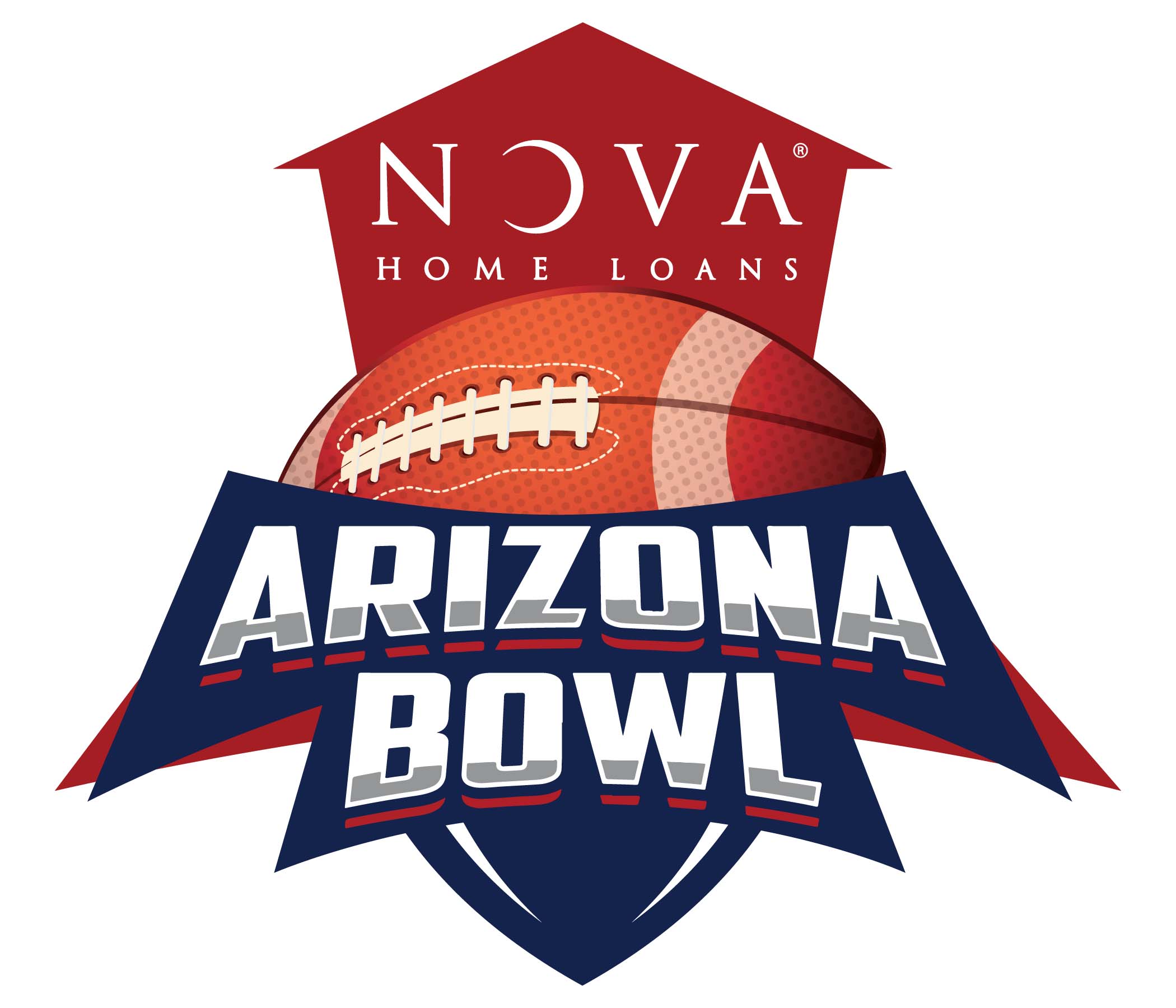 Nevada (7-5) and Arkansas State (8-4) have met six times previously with the last meeting coming in 1999. The Wolf Pack is 4-2 all-time against the Red Wolves.

The NOVA Home Loans Arizona Bowl is one of the more recent additions to the bowl landscape but Nevada has a unique history with the game.

The Wolf Pack was selected to play in the inaugural game in 2015 and was matched up against a fellow Mountain West school in Colorado State (the teams did not play against each other during the regular season) and Nevada won the game 28-23.

The Pack's Elijah Mitchell returned a kickoff for a touchdown in the game, Nevada's first kickoff return for a score since 1998, ending one of the longest such streaks in the country at more than 200 games without a kickoff return for a score. James Butler rushed for 189 yards and two touchdowns to win Offensive MVP honors. Ian Seau had three TFLs, a sack and a forced fumble for Defensive MVP honors.

Season ticket deposits for the 2019 season are available now. The slate includes non-conference games at home against Purdue and Weber State, and Mountain West games at Mackay against Hawai`i, San Jose State, UNLV and New Mexico.