Fall 2016 Books from the University of Nevada Press

The University of Nevada Press is releasing six new books this season on topics ranging from Reno history to Basque innovators. Learn more!

Fall 2016 Books from the University of Nevada Press

The University of Nevada Press is releasing six new books this season on topics ranging from Reno history to Basque innovators. Learn more!

This fall the University of Nevada Press is pleased to announce six exciting new titles as well as three classics available in paperback for the first time. 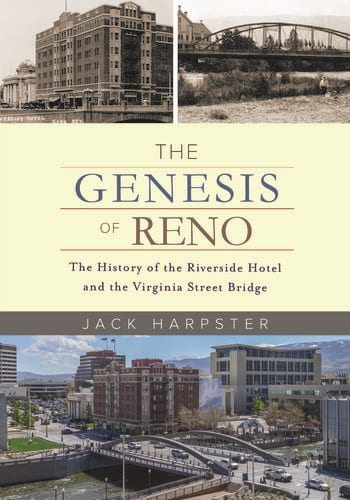 The Genesis of Reno

In The Genesis of Reno, local historian Jack Harpster tells the story of Reno's birth and evolution by tracing throughout the years two of Reno's most iconic landmarks: the Riverside Hotel and Virginia Street Bridge. Nevada in the West magazine calls it a "fascinating well-told story with a cast of unforgettable characters." Genesis is a richly illustrated volume that shows us how and why Reno grew into the city it is today. 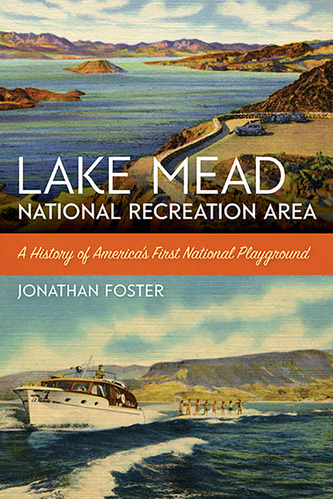 Just released is Jonathan Foster's Lake Mead National Recreation Area: A History of America's First National Playground. The third book in University of Nevada Press' America's National Park series, this is a cogent analysis of the challenges faced by land managers since Lake Mead's inception in 1936, when it was known as the Boulder Dam Recreation Area. Throughout its history, management of the lake has been a precarious balancing act between government, the public and special interest groups - a trend which has only accelerated in recent decades. 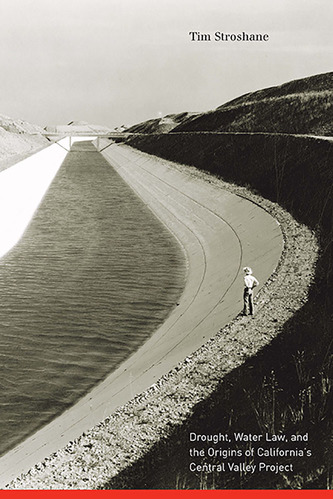 Water is a major concern in the West, and in November the Press is publishing a major historical study on California water rights with Tim Stroshane's Drought, Water Law, and the Origins of California's Central Valley Project. The book shows how economic and political power in California's present water system was born of a monopoly on water control years ago, leading to a system today that is quirky at best, nonsensical at worst. In showing why, Stroshane unveils how a legacy of wasteful irrigation practices and unreasonable water usage came to be. 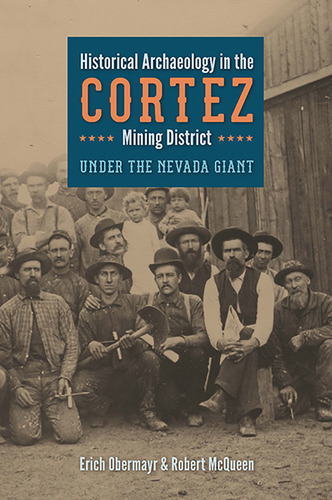 Also in November, the Press is coming out with Historical Archeology in the Cortez Mining District by Erich Obermayr and Robert W. McQueen. Begun in 1863, the Cortez is one of Nevada's most intriguing and long-lived mining districts.  By excavating thousands of artifacts, the authors use archeological data to tell the story of everyday life for prospectors and miners, mill workers, charcoal burners, brick makers, teamsters and families.  Richly illustrated with 61 photographs, Historical Archeology offers a snapshot of what it meant to live in a western mining town 150 years ago. 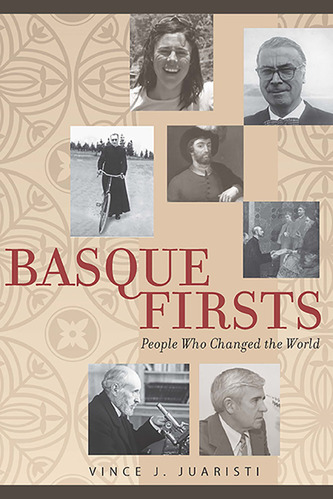 Vince J. Juaristi, a native of Elko, NV, returns in October with intriguing profiles of seven Basques who influenced world history in Basque Firsts. Too often overlooked and uncredited, each of these seven accomplished something extraordinary, from circumnavigating the globe to fathering modern neuroscience.  An insightful scholar, talented writer, and Basque himself, Juaristi is also the author of the renowned Back to Bizkaia: A Basque-American Memoir, published by the Press in 2011.

A Short History of Denver

Wrapping up the season, the Press will release the latest in its Short History series: A Short History of Denver, by longtime Denver natives Stephen Leonard and Tom Noel.  Covering more than 150 years of Denver's rich history, the book recounts the political and cultural highs and lows of what has become one of the biggest urban centers in the American West.

Out in paperback for the first time, the Press will be reissuing Sandra Ott's classic early 20th century Basque book, War, Judgment, and Memory in the Basque Borderlands, 1914-1945. Originally released in 2008, the book was praised in reviews from European Historical Quarterly, Choice, French History, and the Journal of the Royal Anthropological Institute. 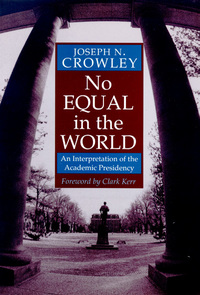 Also out in paperback is former UNR President Joseph N. Crowley's No Equal in the World: An Interpretation of the Academic Presidency. Originally published by the Press in 1994, the book is a comprehensive study of the literature of the American academic presidency from the mid-nineteenth century through the 1990s.

Finally the Press is pleased to release in paperback the winner of the 2015 Mining History Association's Clark Spence Award for the best book on mining history: Eric Nystrom's Seeing Underground: Maps, Models, and Mining Engineering in America. Nystrom is also the editor of the Press's Mining and Society series.