Celebrating Juneteenth On Juneteenth, let us all continue to learn more about this date’s historic and meaningful significance, as we stand with the members of our Black community in achieving the promise of equality and justice. 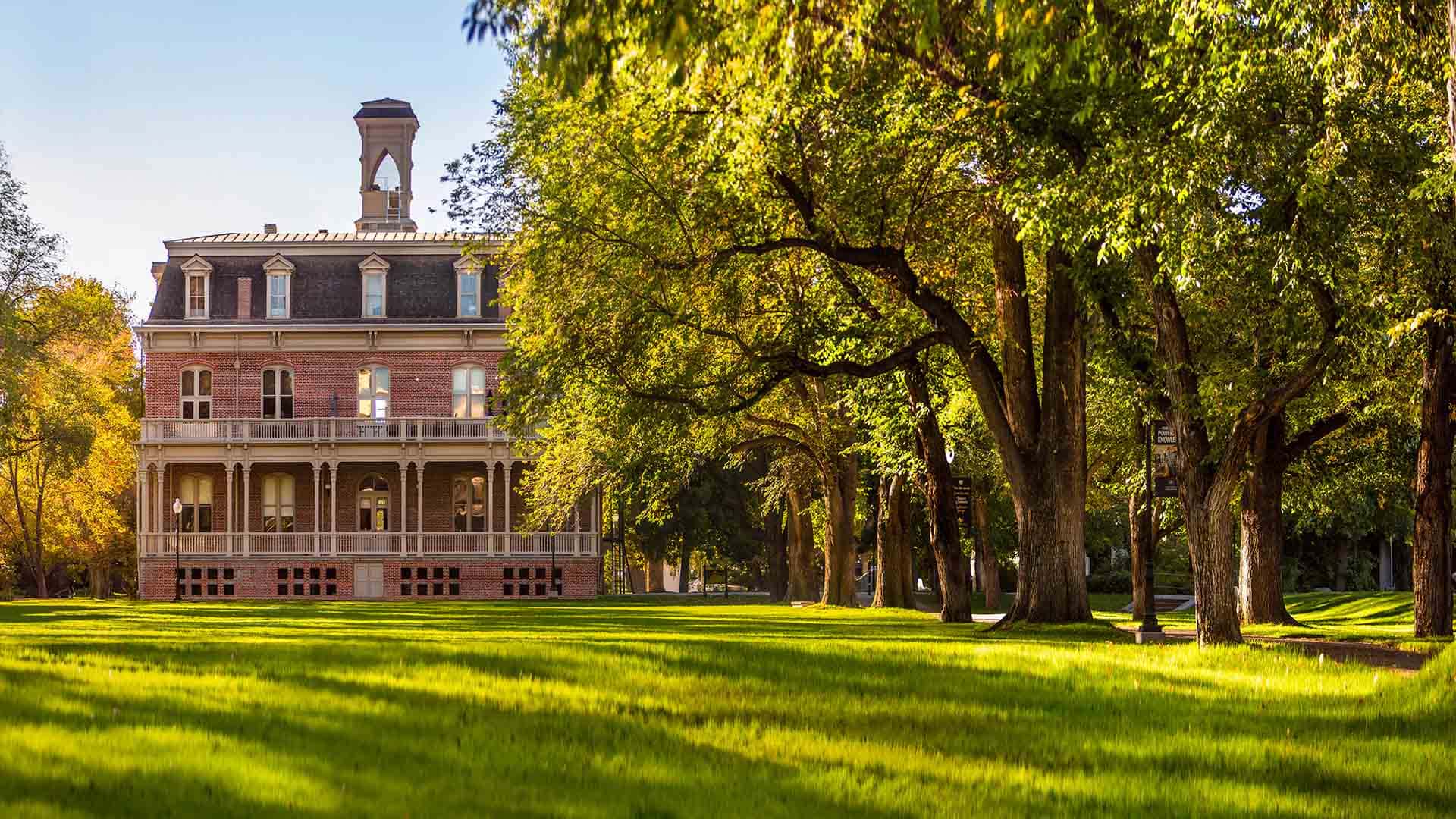 On Juneteenth, let us all continue to learn more about this date’s historic and meaningful significance, as we stand with the members of our Black community in achieving the promise of equality and justice.

I hope this email finds you well. As we’ve seen over the past several days, weather in northern Nevada, even during the summertime, can be quite variable. This might also be an appropriate metaphor for this time of year on campus – there is a lot going on, with a lot to do, even as we try to find the right balance between work and our time spent with friends and family. I hope you are all finding the right balance.

Last year, President Biden signed a bill that recognizes “Juneteenth” – the celebration that commemorates the end of slavery in the United States – as a federal holiday. Juneteenth has been celebrated annually in most states to mark the day, June 19, 1865, in Galveston, Texas, when the last enslaved Black Americans were freed. It was on that date when Union Army General Gordon Granger arrived in Galveston to enforce the Emancipation Proclamation, which had declared people who were enslaved freed in 1863.

Throughout the more than 150 years that have passed since June 19, 1865, states like Nevada have become more and more aware of why this day in history resonates so deeply with the members of our Black community. Since the unanimous passage of Assembly Bill 174 in 2011, Nevada has commemorated June 19 as “Juneteenth Day” or as “Juneteenth National Freedom Day.” That historic bill’s primary sponsor, Assemblyman Harvey Munford of Las Vegas, in testimony delivered that spring in support of AB 174, put it well: “Juneteenth and the historical event it honors are – or should be – of great and enduring importance to African-Americans, many of whose ancestors were slaves, and, to any person, of any color, who prizes – and wants to preserve – equality and justice in this nation.”

Harvey Munford is just one of many influential figures from the Black community whose words and work made a profound difference for our state. His championing of AB 174, which he called “a short bill with a mighty purpose” has helped Nevada come to a better, and deeper understanding of why Juneteenth is such an important date in our history.

I highly encourage you to read an excellent NSights blog post written by Escenthio Marigny, Jr., the Coordinator of Public Humanities in the Department of Gender, Race and Identity. Escenthio puts the celebration of Juneteenth and GRI’s new Black Studies minor, which will be available this fall, into an important and compelling context. Also, the University’s Office of Diversity and Inclusion has posted an informative new video as part of its “Dialogue, Equity and Democracy Series” in observance of Juneteenth.

On Juneteenth, let us all continue to learn more about this date’s historic and meaningful significance, as we stand with the members of our Black community in achieving the promise of equality and justice.