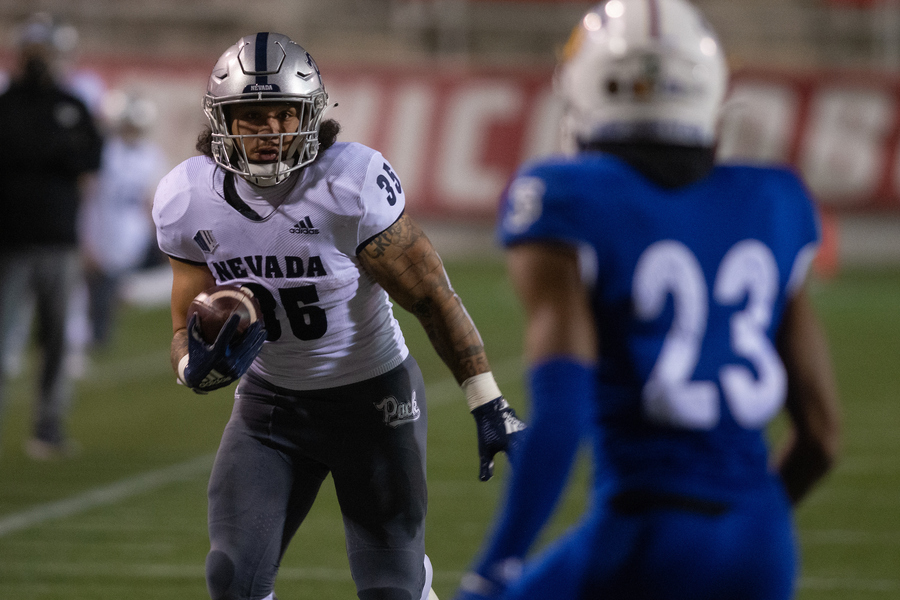 Toa, a two-time All-Mountain West selection, and the 2018 Mountain West Freshman of the Year, appeared in all 13 games last season, rushing for 732 yards and six touchdowns on 150 attempts.