Tuition discounts, a brick-and-ivy campus and Tahoe skiing? Here are five reasons the University of Nevada, Reno lures California students away from the beaches and into the Pack. 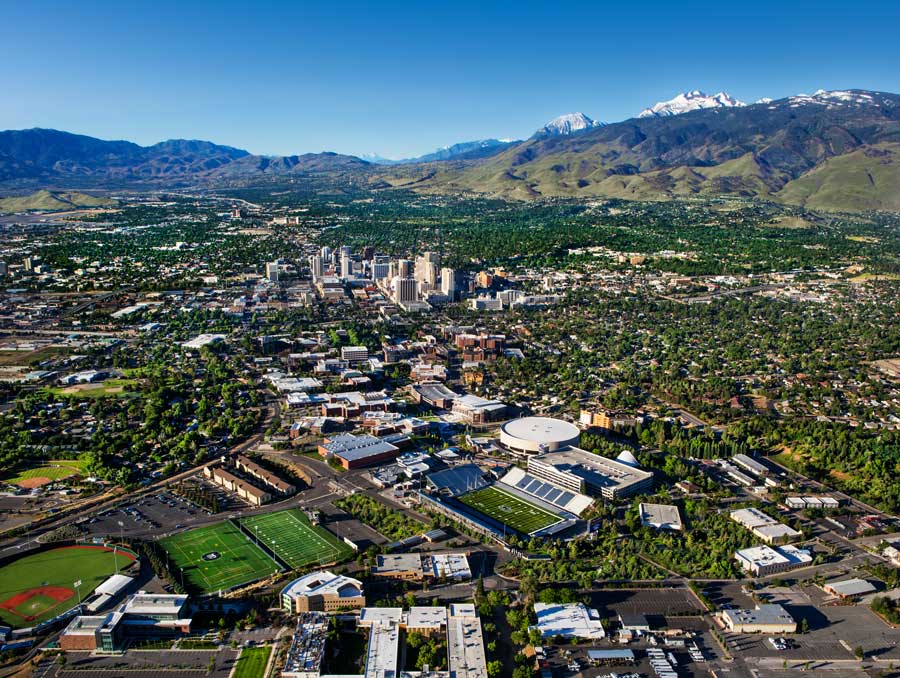 Tuition discounts, a brick-and-ivy campus and Tahoe skiing? Here are five reasons the University of Nevada, Reno lures California students away from the beaches and into the Pack.

Every year, more than a thousand Californians venture over the Sierra Nevada mountains to make the University of Nevada, Reno their new home for college. Not too long ago (age ain't nothing but a number), I was one of them and these are some things that stood out to me.

When I started thinking about colleges and universities, I thought there were three options: community college, CSU or UC. And for this northern California kid, the real question was: Am I going to the beach or the bay?

But it turns out there are other universities outside California's borders, and some of them have some pretty incredible opportunities.

Once you leave California, impacted majors aren’t really a thing so you can actually graduate in four years and some places have scholarships that can make it less expensive to attend compared to staying in-state! Not only because WUE out-of-state tuition in some places is less than in-state tuition at a UC, but also because trying to find an affordable place to live gets easier pretty much as soon as you turn the car east.

Now I’ll confess, I wasn’t always sold on the idea of leaving California. 17-year-old me knew everything, and I knew I wasn’t going to Reno. Remember, my decision was beach vs. bay and this town didn’t really fit in those categories.

But when I set foot on campus I was floored. I don’t know what I expected but I know I didn’t expect a beautiful brick and ivy campus with 140 years of history and tradition. And I certainly didn’t expect all of that right next to incredible state-of-the-art facilities like a brand new student union, library, math and science building, and more. For the first time, after many tours, I found a campus that felt like a real college. Campus was alive, everybody was oozing with school pride, and I could already picture myself there.

Did you know that Vans shoes are less than ideal for walking around in the snow? I didn’t know that. So I’m telling you now, come prepared with something that won’t have you moon walking down the ramp in front of Nye Hall because your shoes can’t handle a bit of snow and ice. These are the kinds of things you’ll have to consider if you move away from California.

Elsewhere there are four full, distinct seasons instead of the two you’re used to (rainy and not rainy). And in these four seasons you may have to contend with things like bitter cold nights, snowy commutes to class, and trying to get enough cell service on the Mt. Rose chair lift to submit your final paper before the due date. But all of these things make for a richer experience and a shorter commute on powder days.

#4 Nobody’s from where they say they’re from

In college, I told everyone I’m from Sacramento. This is not true. I was born in Carmichael, raised in Antelope and went to high school in Roseville. And unless you’re from the greater Sacramento area, you probably have no idea where any of those places are. So it only took a few interactions with people from Hawaii, Alaska, or Oregon for me to realize that just saying “I’m from Sacramento” is a lot easier than trying to explain that there’s like 15 cities with no discernible borders in and around Sacramento County that all make up one big urban/suburban blob.

You’ll find that lots of people revert to this shortcut after a semester or so because they’re tired of explaining that Walnut Creek isn’t actually in Oakland, but it’s pretty close but it’s totally different but we all have BART so we’re all just from “the Bay.”

Hoodies, hats, t-shirts, license plates, bumper stickers, oh my. The Wolf Pack likes to let you know that the strength of the wolf is the Pack. We wear our pack pride on our literal and figurative sleeves, and if there’s one thing I’ve learned since graduation it’s that the Pack is everywhere.

That’s right, the Pack is interplanetary. So come on over the hill and join us. 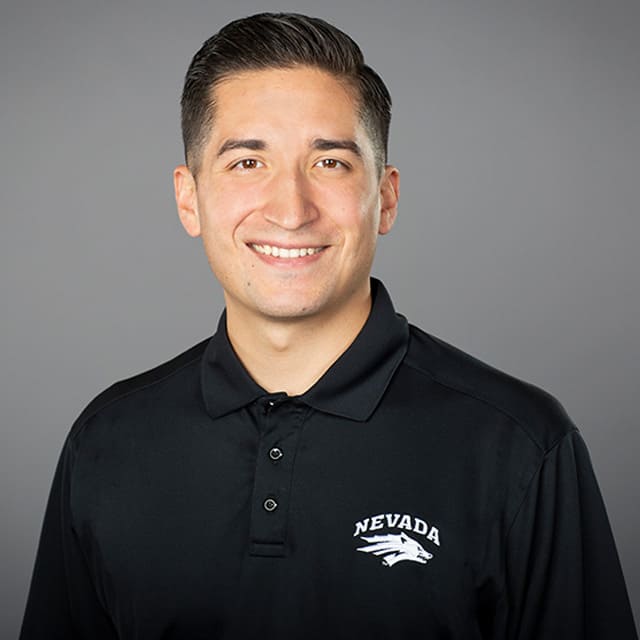 Justin Bouldt, M.A., is the Manager of Outreach and Recruitment at the University of Nevada, Reno. Justin is a first-generation college graduate originally from Sacramento who earned his BS. in Business Administration in 2015 and M.A. in Higher Education Administration in 2019. He works on the University of Nevada, Reno campus serving students from all over northern Nevada and select states around the country.