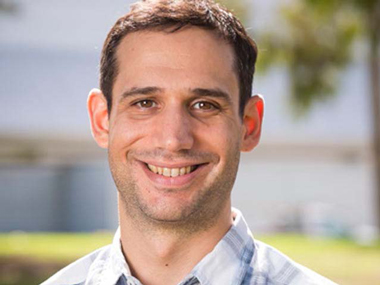 My research uses multiwavelength space- and ground-based observations to study a wide variety of phenomena related to accreting black holes, over the full range of black hole masses and accretion rates. My main research goal is to better understand the structure/geometry of accretion flows and outflows in different accretion regimes, in order to more effectively use radiation as a probe of Galactic and extragalactic black hole populations, and to learn how black holes may impact their large-scale environments.

Lurking at the center of every large galaxy is a supermassive black hole, which can have a mass up to a few billion times that of our Sun. Creating such massive black holes requires the Universe to first form smaller black holes, which grow over cosmic time by merging into larger ones, and/or by accreting nearby matter. One way to learn how black holes grow over time is to search inside smaller galaxies for black holes in the so-called "intermediate mass range" (weighing between a few hundred to a few million Suns), which provide a window into what black holes might have looked like before they grew to supermassive sizes.