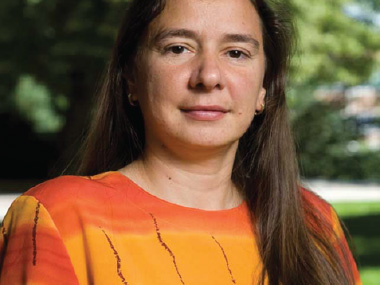 For this project we will investigate the development of robot capabilities necessary for effective and natural human robot interaction (HRI). In HRI domains, in addition to being capable of performing a wide range of tasks, a successful robot teammate should take actions that are supportive of and that enhance collaborations. Two areas are of key importance: communication and coordination. On one hand, robots should have the appropriate communication skills to understand human verbal or implicit cues (such as gestures) as well as to express their own goals/intentions/failures in a way that could be understood by a human teammate. On the other hand, joint work in a heterogeneous human-robot group requires careful coordination and synchronization of the team’s actions in order to ensure proper task performance. The goal of this project is to identify communication and/or coordination capabilities that would improve the quality of human-robot interaction, toward the design of robots with advanced social skills. The students will begin by studying relevant related work, then will continue with selecting a relevant aspect human-robot interaction. This will be followed by implementing new HRI capabilities and testing/validation on physical robots (Pioneer, Baxter, PR2).