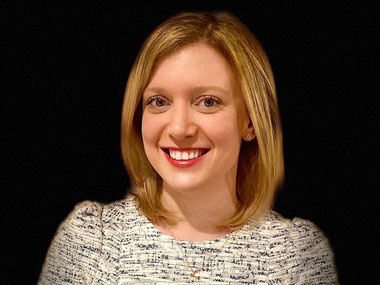 Laura Blume is an assistant professor of political science at the University of Nevada, Reno. Her work focuses on issues of human security, with a regional focus in Latin America. Her teaching and research interests include the war on drugs, violence, illicit economies, immigration and democratization throughout Latin America and the Caribbean. She is currently working on a book project that uses comparative ethnography to examine the ways in which political context impacts drug-trafficking violence in Central America. Her work has been published in the Journal of Politics in Latin America and the NACL.

The evening of July 25, 2021, five individuals disguised as a COVID-19 medical team, arrived at the home of Carolina Echeverría Haylock -- a lawyer, former congresswoman from the Honduran department of Gracias a Dios, and a current leading congressional candidate for the Liberal party. Since her husband was home recovering from COVID-19, she let the alleged medical team in. Once inside, the hitmen shot Carolina 14 times. While the disturbing details of her death read like the script of a telenovela, Carolina’s assassination is actually reflective of a trend throughout Central America: public figures are frequently murdered. For this project we will be delving into why Central American public figures are so frequently targeted and what the implications of these assassinations are. This topic has received limited academic attention to-date largely due to a lack of systematic data. Therefore, this project will build the first comprehensive cross-national, panel dataset of incidents of lethal Violence Against Public Figures (VAPF). Increasing understanding of violence towards public figures is vital because these murders can have broad and serious ripple effects on society and governance. For this project, students will primarily be engaged in data collection and verification, as well as literature reviews and data analysis. Spanish language proficiency is essential to this project. Students will be reading newspaper articles and other sources in Spanish.